Start a Wiki
Giygas (Gyiyg in Japan) is the main villain of the EarthBound series.

Giygas' first appearance was in Mother.

As the opening story goes, a young couple, George and Maria, were abducted by an alien ship in the early 1900s. Maria was eventually tasked with taking care of baby Giygas, the young alien prince. Maria took good care of the child. Giygas especially loved a lullaby that Maria would sing to him. Meanwhile, George realized that the aliens knew of a special power: PSI. George learned the power and intended to leave to Earth with the knowledge. However, the aliens found out. Maria disappeared and George went into a strange study before he vanished as well.

Years later, Ninten is enjoying an exhilarating sit in his personal quarters. Awaking, he approaches his door—only to be attacked by his own table lamp. He finds that a poltergeist has taken over his home. As it turns out, strange activity is happening everywhere, from zombies being revived, to gang violence reaching an all-time high, to animals all over Rural America going berserk.

As it would turn out, the adult Giygas is behind all of this. He has also brought his own personal army of aliens to the fray, including the powerful Starmen. He is also kidnapping parents of the poor children of Easter, no doubt related to the abandonment of his mother, Maria. Giygas threatens to conquers the world. However, Ninten, with the help of his new friends, goes on a grand adventure full of exploring, battling, and yes, singing.

Ninten finds eight melodies throughout the game. It is unclear what they mean at the start, but Ninten knows they are important. When he reaches Magicant, the world inside his mind, he meets Queen Mary (in actuality, Maria.) She explains the eight melodies are the only weakness of Giygas.

Eventually, Ninten's party reach Mt. Itoi and battle their way to the top, facing Starmen, Titanees, and Borgs. At the mountain's peak, Giygas' giant ship reveals itself to the children. Giygas floats out of the ship, and the final battle begins.

Giygas is invincible. His magnificent organic-robotic shield protects him from any damage. As the battle goes on, he explains that he owes a great deal to Ninten's family line (George is his great-grandfather.) He offers for Ninten to board the Mothership with him, but Ninten refuses. Giygas keeps the attacks coming. Finally, the children go to their last resort: singing the eight melodies. The melodies turn out to be the lullaby that Maria would sing all those years ago. Giygas, stressed, retreats. However, he exclaims that he will return. He does so 10 years later...

Giygas will make a major appearance in Fantendo Forever.

In the first act finale of Settingrestrained, it is revealed by the speaker with the alternating caps that Giygas is one of the two sides of the Lord that the cult worships. The other side begins with an E. 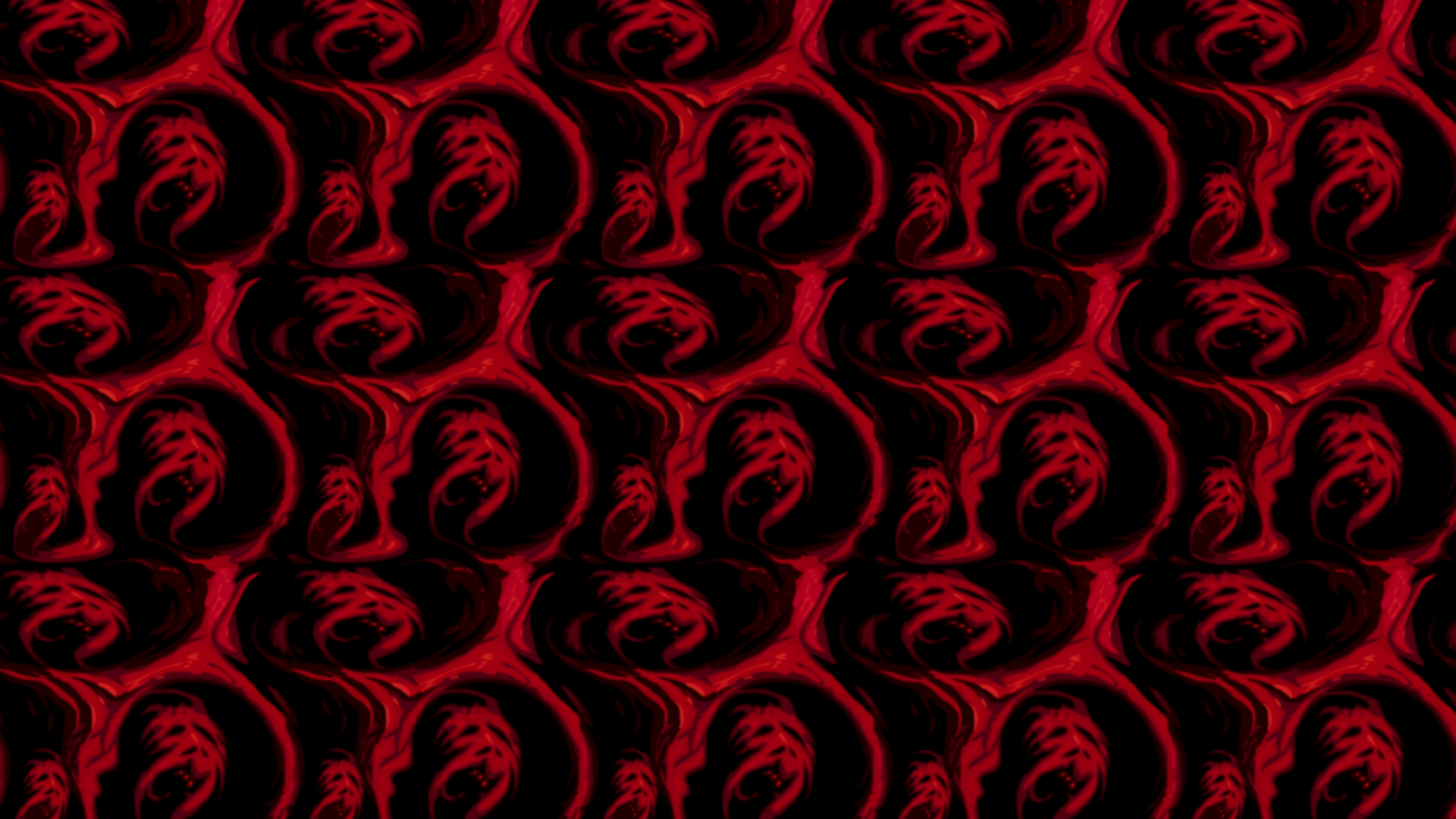 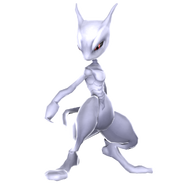 Add a photo to this gallery
Retrieved from "https://fantendo.fandom.com/wiki/Giygas?oldid=2903947"
Community content is available under CC-BY-SA unless otherwise noted.