Gaiaflux: Fated Legacies is a fan-made JRPG created for the Nintendo Switch developed by Yveltal717 in cooperation with Fantendo. It is slated for release in 2021-2022. It is a standalone game, being that this is the only game in the main series.

The game follows the story of Rovias, a sorceror who gets a premonition of a cataclysmic event befalling their world of Nessyr. Aware of a looming threat that will result in the destruction of the world, they set out on an adventure to recruit the elemental kingdoms in order to halt the end of times.

Gaiaflux's primary focus is to immerse the player with the characters and the lore of how Nessyr came to be. Players are placed in an open world setting, and are encouraged to discover what secrets the world has to offer.

The story of Gaiaflux: Fated Legacies takes place within the world of Nessyr. For a time, the planet flourished with divine blessings as a great element of power known as the Manaphae exhumed across the land, sea and sky gifting those that came into being with unusual and mysterious abilities.

It consists of two main continents. Ishuin and Neverius, mighty and vast as they were. There are total of twelve kingdoms. 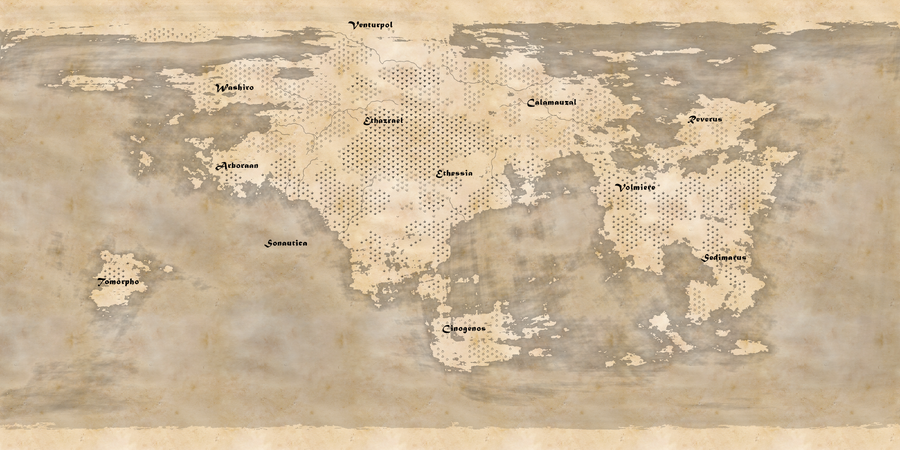 (This map is a WIP, but shows the placement of all the kingdoms in the world of Nessyr)

The gameplay In Gaiaflux:Fated Legacies is heavily inspired by games such as Dragon Quest, Pokemon, and Fire Emblem. The player controls their avatar, and their party as they travel from region to region, defeating monsters, buying items or taking on side quests from other NPCS. Similar to that of other JRPG’s, you gain experience points, during your battles in order to level up, and learn new techniques. Players need to stragetically use their abilities and resources to get through particularly difficult boss battles.

During battles, the player, along with three of their party members face off against whatever obstacle is in their way. Using menus, they have the ability to select the type of attack, magic or item they might need in order to win the battle. They also have the option to run away from battles as well, however this doesn’t apply to boss battles which will prevent the player from running.

Once the party defeats their enemy, each party member gains EXP in order to reach new levels. When a character gains a new level, their stats grow as a well. Winning battles also rewards players with gold which can be used to purchase items. In addition to the experience points and gold awarded for successfully defeating the enemy, occasionally, items will be dropped as well that are added to the player's inventory.

A statistic otherwise known as a stat for short, is one of the many aspects of any party member that can influence the outcome of a battle. This can refer to labels given to each respective battle element, or it can refer to the point distribution that each party member has dedicated to them. There are six primary stats in Gaiaflux: Fated Legacies:

A class is a general categorization for an individual and or group of enemies in Gaiaflux: Fated Legacies. All of the classes are divided into four main categories. Melee Class, Shield Class, Bastion Classes and Medic Classes. Each of these divisions have stats that they excel in. The classes in the Melee Division excel in attack stats and speed. Shield Classes excel in defense stats and speed. The Tank Class division, can take hits and hit hard. They do however falter in speed and technique. The medic classes excel in speed and technique. 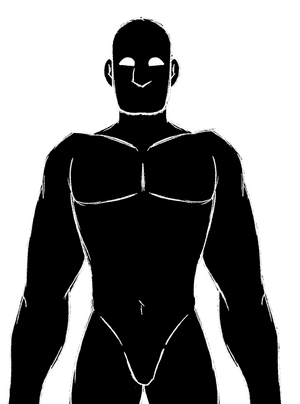 "Generations passed, as a young sorcerer known as Rovias, has a premonition of a beast erupting from the planet's core causing the end of the world. The premonition foretold of a grand adventure, and the six legendary kingdoms uniting once more, to protect the world. As it is told, it is their Fated Legacy."

The main character of this adventure is a sorcerer named Rovias '(Prounounced: Roh-Vehs). They are an orphan who was taken in by the Order of Light. A council of magic users who train in the art of the most exclusive Manaphae element, Glorialla. Being the player character, Rovias' is the default name, and can be changed by the player (Given that it deemed an appropriate name), however the default will always be Rovias. Their gender, and appearance is also decided by the player. 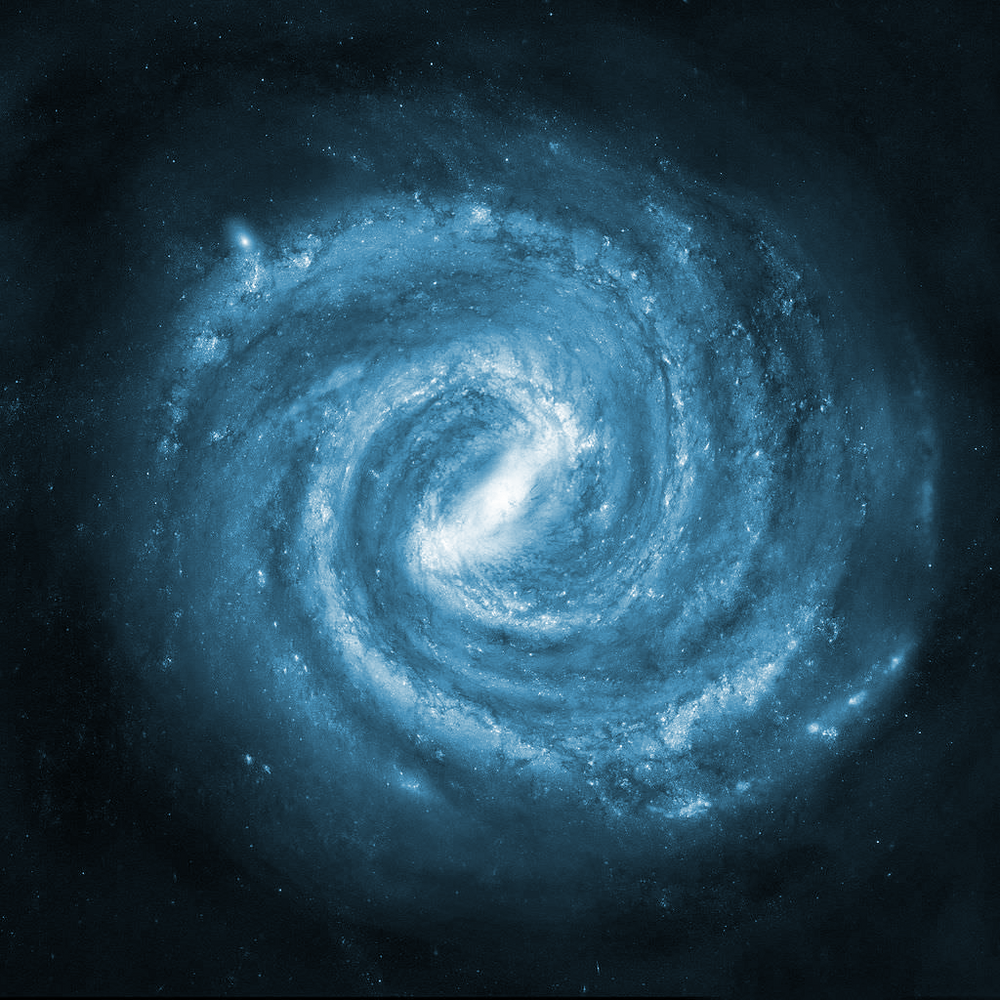 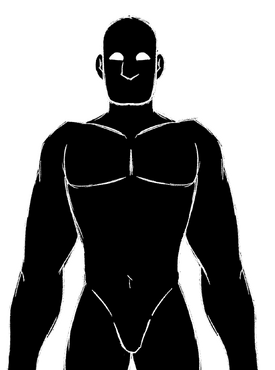 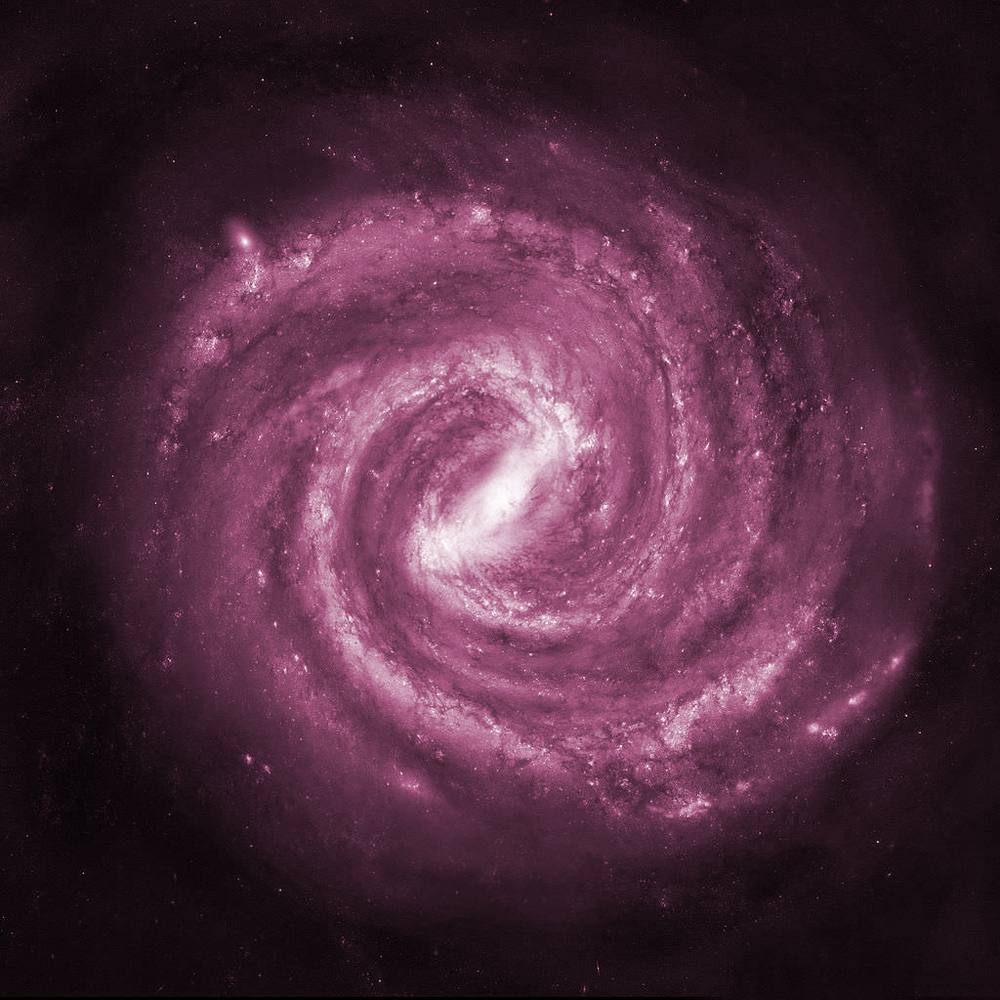 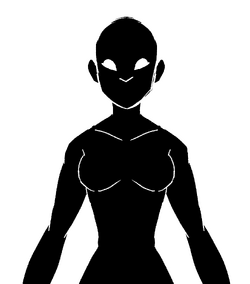 As Rovias embarks on their adventure across the continent of Ishuin, and eventually the world of Nessyr; There is still much for them to learn in the realm of magic.  Being a sorceror has it's perks, especially if you're one that always has their face in a book! An immense love for learning has certainly carried over with Rovias as they travel from kingdom to kingdom, learning all they can.

There are 10 elements, that are currently known.

If you wish to learn more about the Elements and the learnable spells: Travel Here

Stationed across the vast expase of Ishuin. They are ready to assist the avatar through thick and thin, but have to have their loyalty won at first through a mission. They're a quirky team with their own unique personalities and abilities that flourish in both the overworld and in battle. In addition ot helping you fight, you are able to romance and have a child with them. There are 37 default party members, and all candidates are available for marriage regardless of if you're playing as the male or female character

In Gaiaflux, there is a mechanic known as Support that deals with relationships between characters. There are two types of support systems present in game. There is a Battle Support system, and Romance Support System both of which exist through a hidden point system, As the points increase, it's reflected by a visible grade system which is different between both support systems. Aaron is the only character that can perform the romantic supports with any of the other characters

Don't forget about Guac. Dre and Psion for game mechanics

Retrieved from "https://fantendo.fandom.com/wiki/Gaiaflux:_Fated_Legacies?oldid=3278763"
Community content is available under CC-BY-SA unless otherwise noted.