Frolo is the main protagonist of the Frolo (Series) series. He is a red Hamster with electrical abilities.

Frolo is a bright red hamster with large blue eyes, a triangular pink nose, white paws and large tufts of white fur on his cheeks. He wears a blue cap with an open top that allows his ears freedom. The inner regions of his ears are highlighted white in something of a tulip shape. Typical of hamsters, Frolo is slightly chubby and has very short limbs and a fluffy white tail. Located on Frolo's belly is a yellow birthmark shaped as a lightning bolt, indicative of his electrical abilities. 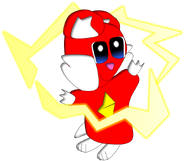 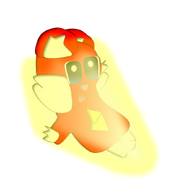 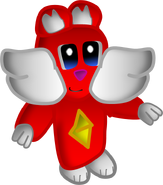 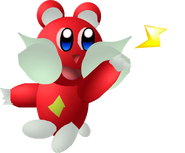 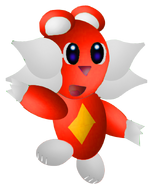 A sprite of Frolo 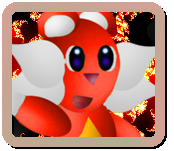 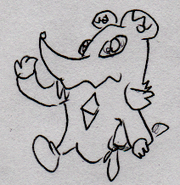 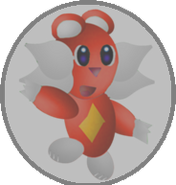 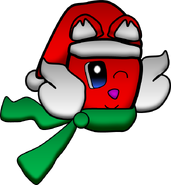 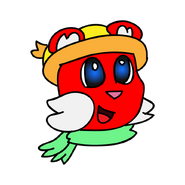 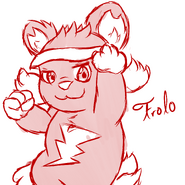 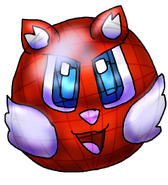 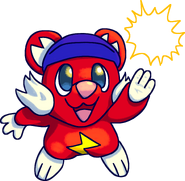 Retrieved from "https://fantendo.fandom.com/wiki/Frolo?oldid=3375816"
Community content is available under CC-BY-SA unless otherwise noted.