Start a Wiki
Flying Squirrel Mario is one of Mario's Power-ups, debuting in New Super Mario Bros. U. Mario and other playable characters can get this power-up by eating a Super Acorn.

Generally, this power-up's abilities are similar to those of the Waddlewing enemy.

In Flying Squirrel form, the user can glide through the air, similarly to Tanooki Mario in Super Mario 3D Land, and perform an upward boost once per jump. This boost leaves Mario in a prone state where he descends with harshly decreased speed.

Spin Jumps in this form are also significantly higher than even the standard jump, whereas the opposite is true in other forms. Finally, the Flying Squirrel form allows characters to cling to walls for a brief moment before sliding down. 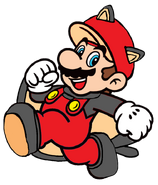 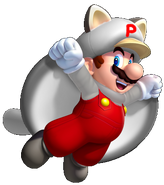 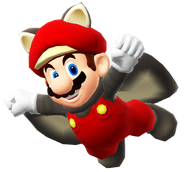 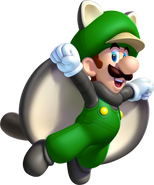 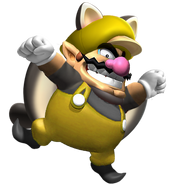 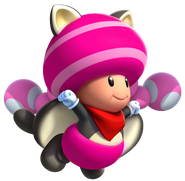 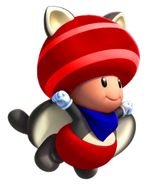 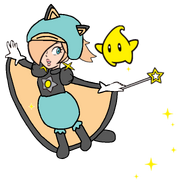 Flying Squirrel Rosalina (2D)
Add a photo to this gallery
Retrieved from "https://fantendo.fandom.com/wiki/Flying_Squirrel_Mario?oldid=3208739"
Community content is available under CC-BY-SA unless otherwise noted.