Language warning: This content may contain some strong language.

Flame in the Dark 4 will be a first-person shooter made by Flame Games. It will be available on Nintendo Wii, Nintendo Wii U, Nintendo DS, Nintendo 3DS, Flame Bomb, Flame Xtreme, PC, PlayStation 3, PlayStation 4, PlayStation Portable and PlayStation Vita. The game is set for release in March 2014 for the UK, Europe and Japan. The USA, Canada and Australia will receive the game in April 2014, while China get the game a year later. Ceallachán Mackay and Phil McEvan take leading roles, while Clyde and Flame are supporting characters - that are also playable.

The game is predominantly set in Russia, with a few levels away from the federation. Flame in the Dark 4 also features Special Operations, a first for the series, where the player can attempt a series of missions unrelated to the main campaign.

For the main page: see here.

“We're in this together”
— Clyde

Clyde, Mackay and other Celtic military members are transported to Berlin to fend off a Russian Communist attack on the German city. The Celts push the Russians back and they retreat home. Mackay leads an assault on a Russian border-town to attempt to eliminate the communists. This leads the Celts to the Russian second city of St Petersburg, where they meet up with Russian Loyalists. The Celtic-Loyalist pact fend off a communist attack and they regain control of the city.

While this is going on, Clyde travels back to Scotland to train with the Scottish Air Force, before attacking Moscow from the sky.

There is then a flashback, where Clyde travels back five years to a Chechen village where he had quietly escaped from. Using stealth, he evaded multiple groups of armed guards with Frenchman Gautier Lyon.

Special Operation missions are split into five sections - Alpha, Beta, Gamma, Delta and Epsilon - of six missions, to create thirty missions in total. The missions are given classifications relevant to the type of mission.

All of the missions can be completed in single player, or in a co-op mode.

The player earns stars based on the level of difficulty that they complete the mission on:

The Alpha missions are unlocked when the player completes the campaign on any difficulty. The player must earn stars to unlock the other missions.

The downloadable content for Flame in the Dark 4 are mainly map-packs for multiplayer and new weapons. Some of the levels will contain similar settings to previous Flame in the Dark games. There will be a minimum of two map-packs and three weapon packs.

Red and Black Logo
Add a photo to this gallery 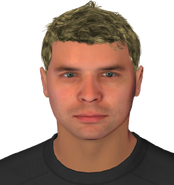 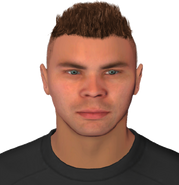 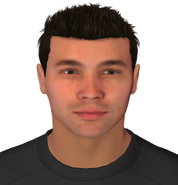 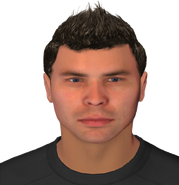 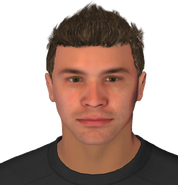 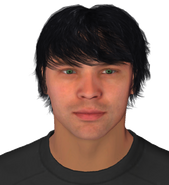 "Macca"
Add a photo to this gallery

Like a Ghost Special Operation loading screen photo
Add a photo to this gallery
Retrieved from "https://fantendo.fandom.com/wiki/Flame_in_the_Dark_4?oldid=2032115"
Community content is available under CC-BY-SA unless otherwise noted.