This article is about the item used by Fire Mario. For the enemy often called a "fireball" by fans, see Podoboo.

Fireballs are Mario's signature attack in most games of the Mario Bros. Series. Mario can manipulate fire, and use it to torch enemies by shooting a fireball out of his fingers. He is usually able to use this move when he collects a Fire Flower, but there are some exceptions. Luigi could also use this attack, but Luigi has recently used a green Fireball. Some enemies are immune to Fireballs such as Thwomps and Buzzy Beetles. Fire Bros. and Venus Fire Traps can shoot Fireballs as well.

Mario will use the Fireball in the upcoming Super Smash Bros. Adventure. It will be his normal attack, which can be used only when Mario gets a Power Flower, and becomes Power Mario. Once a Power Flower has been obtained, Mario is able to shoot a fireball out of his finger. This will scorch any enemy, except for hard enemies, like the Armos. Mario will lose the ability if he is damaged at least once. 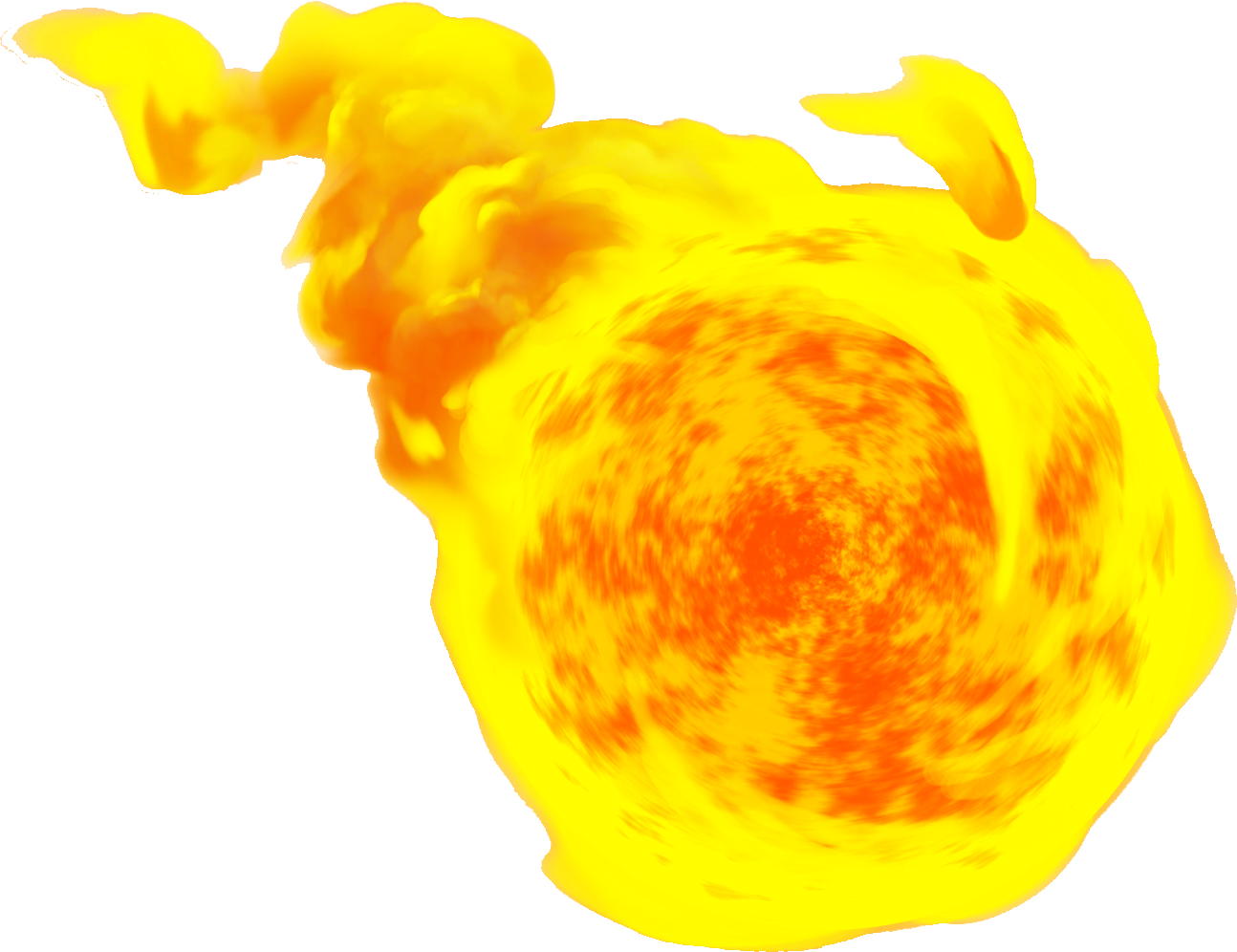 Add a photo to this gallery
Retrieved from "https://fantendo.fandom.com/wiki/Fireball?oldid=3226154"
Community content is available under CC-BY-SA unless otherwise noted.