Start a Wiki
“I just want to say this right now, regardless of what they say about it: there is nothing new, only different. Never forget this, the future is for those who take it.”
— ???

Fighters of Lapis 5/ די ספעיס קריזיס וו is the fifth installment in the Fighters of Lapis series. It will focus on past versions of characters as well as tons of brand new features such as dungeons and bro specials.

You can write a pre-review here.

The complete version of this game can be found at the Lapis Wiki.

The gameplay of Fighters of Lapis can be described as a "Super Smash Bros Clone". Characters have four basic attacks, four special attacks. Instead of winning by depleting an opponent's life bar, players seek to knock opposing characters off the stage, KOing them. Characters do not have "health" in Fighters of Lapis; they can take an unlimited amount of damage, however, each hit adds to the character's damage percentage. This percentage starts at 0%, but can exceed 100% and caps at 999%, and the higher the damage percentage, the farther an attack will launch an opponent, and the easier it will be to knock them off of the stage. Being knocked too far above, beside, or even under the stage will KO a character. If knocked off, a character may attempt to get back onto the stage by jumping or using various "recovery" moves before they reach the stage's boundaries. Some characters have different recovery moves, while others have better jumps. Some characters are heavier, making them harder to knock off the stage, and making it harder for them to get back onto the stage, while others are lighter, making it easier for them to get knocked away, as well as easier for them to get back.

Up to eight characters can be on a battlefield at a time: Five can be human players, three can be CPUs. Generally though, four is the most some stages can take and may bar players off if there is too many characters trying to enter the stage.

The game also features items and a bar at the bottom that charges over time based off damage given to opponents. This bar takes a while to charge, but when it is fully charged a Super Move can be executed. New to Fighters of Lapis 5 is Bro Specials. When two characters are on a team and judging whether they have a "bro bond", they will share a special bar. The bar takes 1.5 times the amount a normal one does, but the attack is far more devastating.

There are quite a few modes in Fighters of Lapis separated by "Group" and "Solo" options. The solo modes can also have a second player in the game.

Under the group option:

Under the solo option:

The Fighters of Lapis participate in a tournament to decide the next member of the group named the Avengers. However, it is high-jacked by a group named the Subspace Army. But when Ultron is revealed to be behind this bit of deja-vu, things start going off the rails!

There are 85 characters this time around.

Note: past and future characters do not take up another slot. They are toggled through the same slot.

Characters are past/present/future versions are marked with blue text.

Characters that share the same slot but are NOT past/present versions are marked in red.

There are over 150 characters this time around.

Note: past and future characters do not take up another slot. They are toggled through the same slot. Characters that share the same slot are marked with blue text.

NOTE 2: I don't know who's doing it, but they need to knock it off. If you want to edit the page, turn off fancy editing. It ruins the newcomer banners and I gotta fix them again. 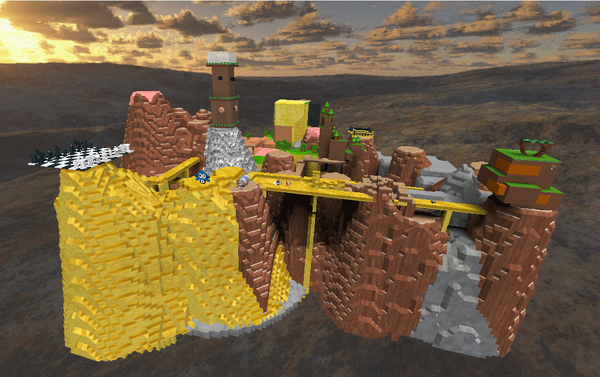 A full view of City Trial. While the area is in full 3D, your fighter still moves in 2D, changing their view akin to Donkey Kong Returns. You defeat enemies and can collect trophies and other treasures in this mode.

Grassy Area near a Volcano with a Motobug.

Rocky Area with a school bus on top of a small mountain.

Asphalt Bridge near a Mountainous Area.

Tower near a Volcano.

RBWY Forest with a Creeper and Skeleton.

Dalek at an Treehouse.

On top of a Tree House with Buzz Bombers.

Finn and Jake's Treehouse with an Dalek and a Motobug.

Egg Pawn on a bridge in Finn and Jake's Treehouse.

Watery Area with a Motobug.

Dalek at TADRIS Peak.
Add a photo to this gallery

Bosses appear in a variety of places now.

Enemies also appear in a variety of places now.

Alternate costumes for characters. Most characters have them. Unlike in Smash Bros, these are not simple palette swaps, but actual costumes and wardrobe changes. Some characters even have each other's outfits!

Visual images of costumes can be seen here. 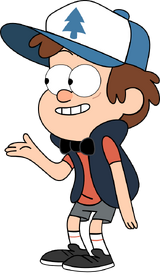 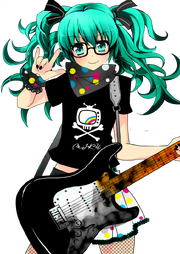 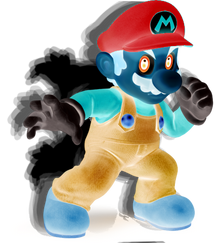 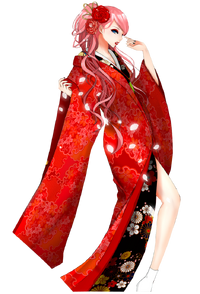 Godzilla teaser.
Add a photo to this gallery