THIS ARTICLE IS NOT SUITED FOR PEOPLE UNDER 13, EVEN THOUGH YOU HAVE TO BE 13 TO SIGN UP FOR WIKIA ANYWAY

Fighters of Lapis 3: Stargate is a umbrella game that is an improved sequel to Fighters of Lapis/崛起的火星 and Fighters of Lapis 2/โจมตีทันทีทันใด. Like the first, it is a fighting game. However it has elements from the the previous games not in the Lapis Fighters sub category. The theme for the game will be Finale by Madeon.

There is a sequel called Fighters of Lapis 4/వరల్డ్స్ కలయిక now.

Similar to the first and second game, there are lots of things to do.

In Brawl, 8 characters can be on the field at a time. However, it is highly recommended you play with just 4. Items can be turned off, but that's only if your a sissy. Each and every character has a super move which they can charge through fighting. Items can now be equipped to characters, whether it be a weapon or a healing item.

End of Days focuses on the final days of the Lapisverse. It is extremely long.

Tournament is just where if you have a party of people you can switch in and out.

Multi-Man Melee is where you fight evil versions of characters that you've unlocked.

Adventure Mode is a mode that has you pick a character to go through many different stages up against other characters, who each have random effects put onto them. There are also five minigames that you must beat in order to process.

Classic pits you off on random fighters much like Adventure, but with no minigames.

Boss Rush lets you pick three characters to play as to be fight off the bosses from story mode. They are done in a random order (for the exception of ???) and is unlocked after beating story mode.

L-Mode is a dating simulator, using models from the game. It features it's own overworld and aside from dating, has shops which you can purchase Synthesis items.

Synthesis can be used to fuse items together to get better items. Ingredients can be found randomly, bought, found in a chest in "End of Days" or obtained through doing certain things.

Gallery showcases all your trophies as well as other achivements. It's also where items are stored.

King Candy's Fungeon, a unlockable mode that puts you in a dungeon with several floors. Each floor has different fighters and once you K.O them, they join you. Several new characters can be unlocked as well.

There is also a mode to input codes. Codes are listed in the article. 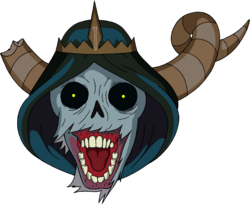 End of Days chronicles the last days of the Lapisverse. Many villains return and many heroes return. A battle against good and evil happens.

This also picks off from where Lapis Hearts left off. The worlds are still seperated and Tabuu is still defeated after his body was utterly wrecked from Missingno. Additionally, Critic is still in the plot hole and Degen has been defeated on another world along with her daughter Degen Cobwbeb Jr.

This time, Tabuu has been brought back from the dead by an unknown force, and now in his true form. Along with that, he has teamed up Sauron and the Aurum, and is taking over all the worlds to chain them together.

The story is split in two parts due to a time skip. It can be read here, as it is taking up the entire page. 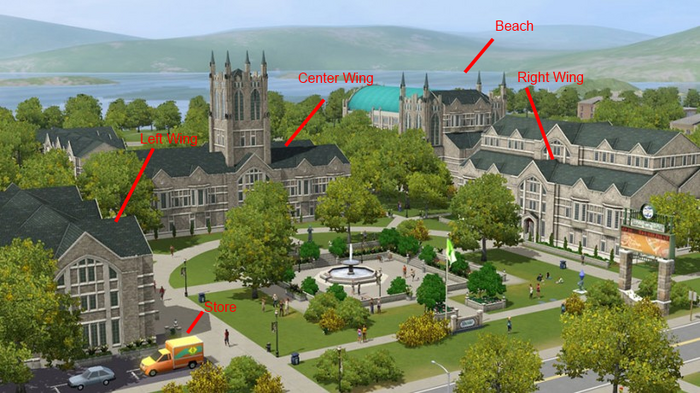 A total of 100 characters can be unlocked in the initial game.

Characters that can be downloaded for free. These characters were released 3 months after the game finished.

This is a section of story mode enemies that appear in End of Days.

Bosses are fought in story mode and Boss Rush.

Music returns to the game, and more albums can be unlocked.

Trophies can be unlocked either through the Story Mode, Synthesis, or are randomly dropped during a match. A list can be found here.

Ingredients for Synthesis can be found randomly during battle or during the story mode. Additionally, in L-Mode, synthesis shop will sell you raw ingredients for coins, which can be earned in other modes.

Synthesis can be used to create weapons, armor, vehicles, or other objects. They can be equipped to a character and give them a advantage.

Toy are a lot like trophies, except they can be deployed in battle. They can be made through synthesis or they are sold at the Toy Store in L-Mode.

There are alternate announcers that can be unlocked. Each has their own chants and voices. Some even intersect with the fight.

The game has received excellent response and is cited as one of the best umbrella games ever made.

Retrieved from "https://fantendo.fandom.com/wiki/Fighters_of_Lapis_3:_Stargate?oldid=2401763"
Community content is available under CC-BY-SA unless otherwise noted.