Hello! Welcome to the premiere July 2015 issue of Fantendo Underground!

You can view the reviewed articles here:

Game of the Month 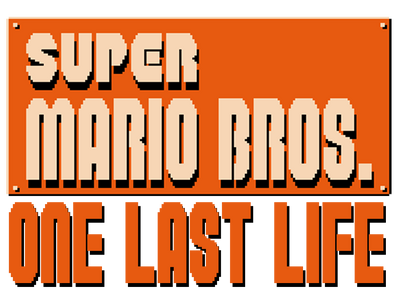 And the Game of the Month is....Super Mario Bros.: One Last Life!

For good reason, as well. This is no average Mario game, it features some big changes. Death, time-travelling, and new gameplay features come into play in this well-organized and detailed fangame that won over the hearts of our voters.

Voting means that some fantastic articles don't make the cut! In particular, you should visit:

Retrieved from "https://fantendo.fandom.com/wiki/Fantendo_Underground/July_2015?oldid=1738471"
Community content is available under CC-BY-SA unless otherwise noted.