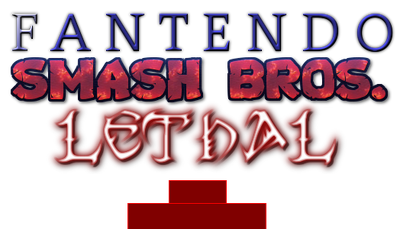 The game was properly announced at Fantendo Carnival Showcase 2016. Reception has been (TBA). Sign-ups are here or in the comments.

Strafe, Leah, and an entire crew of dissimilar heroes, villains, and all that's in-between are forced to make an alliance by White Goddess, who's gathering a crew that has an impossible task: save the world and everything beyond it from her ancient enemy, Black God.

A rooftop on Noah is shown. It's rebuilding slowly, crime is at a low, and it's building up a small but happy population. In a flash of light, six people appear on opposite sides. Strafe and Leah are present, but joined by Aran Leverletto. 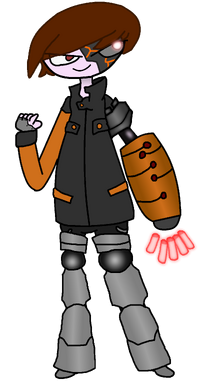 On the other side, we see Volt, White Goddess, and Rachel. 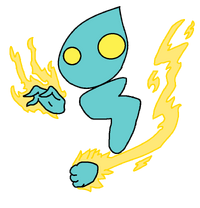 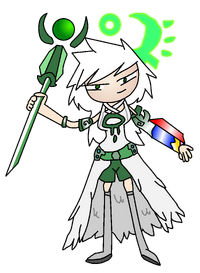 They break into a battle, with Strafe and Volt starting first. Both of them brawl it out, when Strafe summons Leah who blasts poison at Volt. Weakened, Strafe punches Volt into the sky, earning a knock-out. Strafe begins to relax when Rachel drives in, running over Strafe.

We see pure black, when the screen is lit up by a firey Fantendo Smash Bros. icon. It quickly burns out and we're shown a rusty old lab, where an android is frozen in place, which may be recognizable to some as CURA. 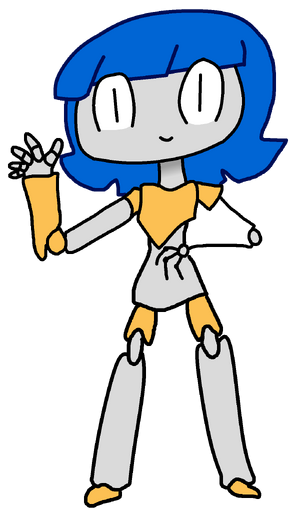 Cura then turns on, and her familiar friendly grin turns into an enraged scowl as she quickly runs through the desolate lab, crashing into MELISSA LEVERLETTO.

Cura pulls out a high tech blaster and points it straight at Melissa, when she's saved by HEIN. 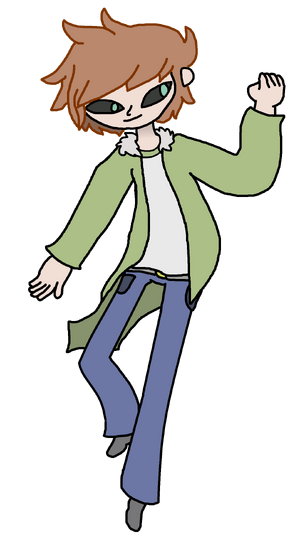 Hein and Melissa flee, running down to another corridor where they encounter AMY JACKSON and KRYSTAL PEREZ, who are fighting.

Hein and Melissa dash past them into the left path, where CROW and FERA are swordfighting. 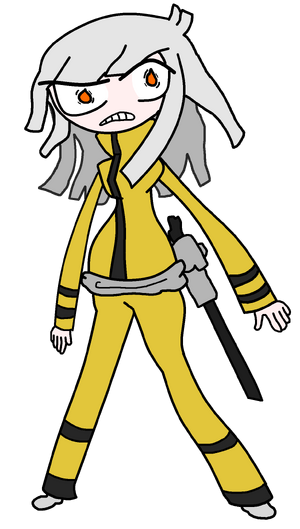 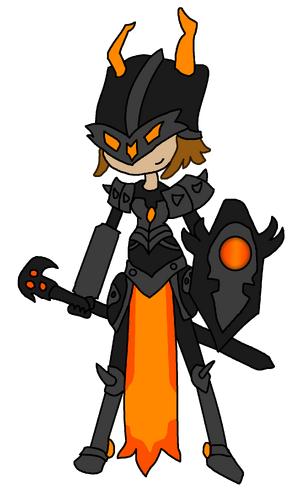 Melissa uses her dust powers to push them aside and the duo run forward, pulling ABIGAIL along with them. 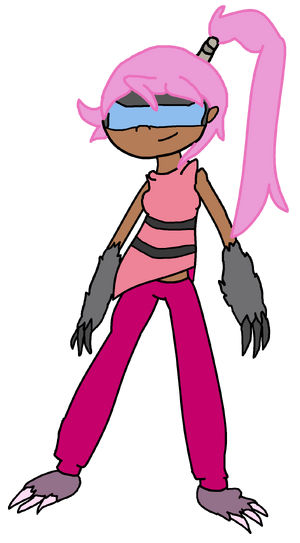 The trio run outside to find the ruins of New York City, and see BLACK GOD fly past them, as the screen goes pitch black once more.

The trailer opens with complete blackness, when the screen is lit up by a firey Fantendo Smash Bros. icon. We're shown Scale Village from Strafe: Lethal Seven, as a soldier runs up to a younger 3xo.

Soldier: 3xo, we have some troubling news.

Soldier: In the nearby jungle, Gammon's clan slaughtered two humans.

3xo looks mortified and takes his hand to his chin.

3xo: That's....awful. What were the humans doing here?

Soldier: From the looks of it, they were explorers. Trying to live a life in nature, with their three daughters. But, unfortunately....we've only found one.

Soldier: You're the elder's son, I figured you would know!

3xo seems deep in thought as the soldier paces back and forth.

3xo: As you said, I'm going to be the elder soon. These people came to our home. A better man would've been able to offer them protection. I will never be able to do that. But I can still give this girl a life, and raise her to be strong, and smart, and kind.

The soldier takes a deep breath and nods. 3xo gets up and the soldier leads him into the forest.

3xo: It's a baby, my friend, not a great warrior. Does she have a name?

Soldier: All we found is gear, sir. No further information.

The soldier pushes aside a wayward tree and they walk into the house, soldiers around it acting as a perimitter.

Soldier: Here she is.

3xo walks forward and sees the baby in a carrier. She's crying, but all 3xo can see are her vibrant orange eyes that resemble flames.

3xo picks up the baby and cradles her. The soldier walks away, heading outside to converse with his buddies.

The screen then fades to black quickly as we see the game's logo.

The trailer opens with complete blackness, when the screen is lit up by a firey Fantendo Smash Bros. icon. A wide shot shows the front of a planet that some may recognize as Zeon.

We're then shown a spaceship drifting away from the intact planet. Inside the spaceship, the controls are set on auto-pilot.

An alarm then sounds from the ship's controls. A woman, Zerita, walks up to the panel.

Zerita sits in the driver's seat as the message begins to play.

Ida: Hello, Zerita. The woman I work for is very interested in you and your talents. We have a job for you, and if you're interested, I've sent over the coordinates for our base. Thank you for your consideration.

Zerita looks down at the screen to see the coordinates for the woman's base.

The ship blasts off toward it's location as the screen goes to black, before showing the game's logo. 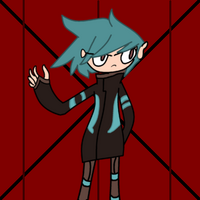 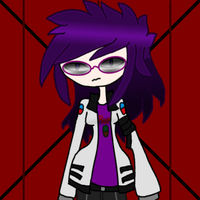 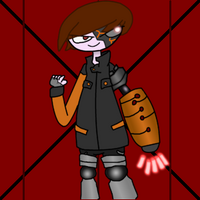 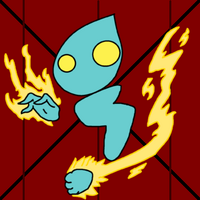 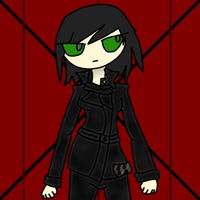 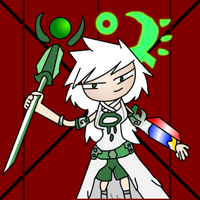 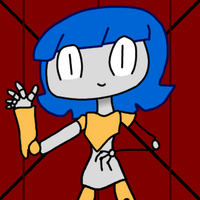 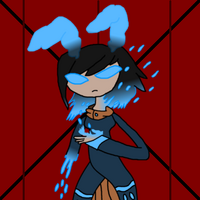 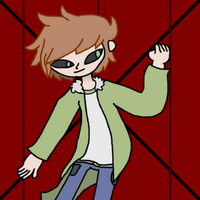 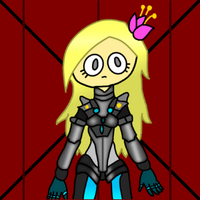 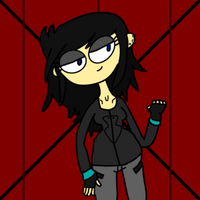 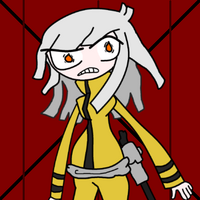 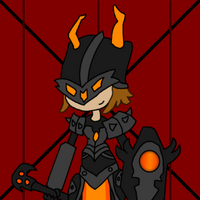 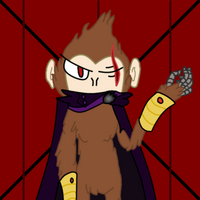 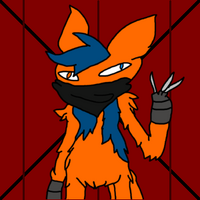 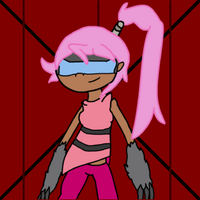 Retrieved from "https://fantendo.fandom.com/wiki/Fantendo_Smash_Bros._Lethal?oldid=2333118"
Community content is available under CC-BY-SA unless otherwise noted.