Fantendo Smash Bros.: Born by Night is a fan fiction made by VictoryStar. It is made of many different chapters. Under the employment of corrupt Mr. President, the Fantendo villains must turn the Fantendo heroes into trophies so the President can extinguish the sun. 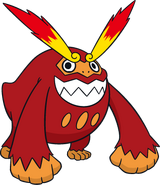 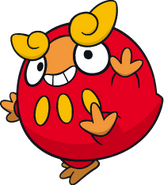 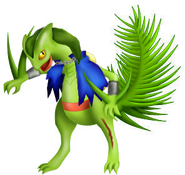 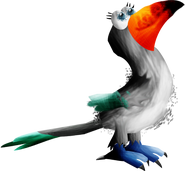 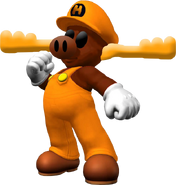 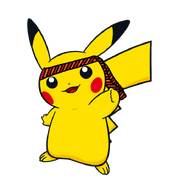 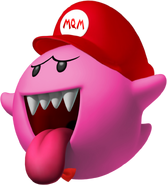 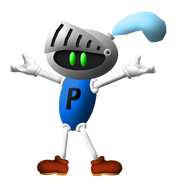 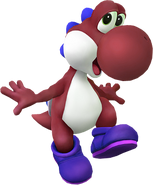 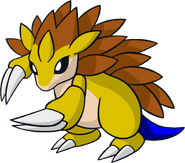 Sk8
Sk8 and the Board of Power 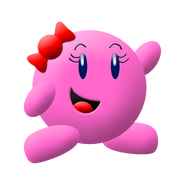 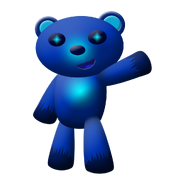 YoshiEgg Nook
YoshiEgg series
Add a photo to this gallery 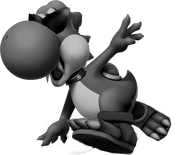 Tranzformez
McBoo series
Add a photo to this gallery

Retrieved from "https://fantendo.fandom.com/wiki/Fantendo_Smash_Bros.:_Born_by_Night?oldid=2072228"
Community content is available under CC-BY-SA unless otherwise noted.