Welcome to our previews for the Fantendo 9th Anniversary Showcase! We'll keep it nice and simple, so that we can put as much of our focus as possible into getting ready for the big event. Below is a list of the games that you can expect to see in some form at our showcase presentation. The list will grow over time as we get more work done, so check back frequently!

A brand new project unlike anything GD Gaming has ever worked on, with ambitious plants to unite many of GD Gaming's properties over the course of over 2 years.

A sequel to an older game developed by GD Gaming Studios. This project takes its series in a brand new direction, experimenting with many classic mechanics to make them adapt in a new environment.

A cooperative project between GD Gaming Studios and Lapis company Hanabi Games. Take on the role of antagonist as you team up with gaming's greatest villains in a journey across dimensions. 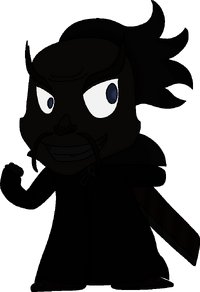 This mythological fighting game was first announced at the Spooky Scary Fantendo Showcase, and aims to innovate the fighting genre with an original cast. For this presentation, a character known simply as "Codename: Etch" will make its battle debut. 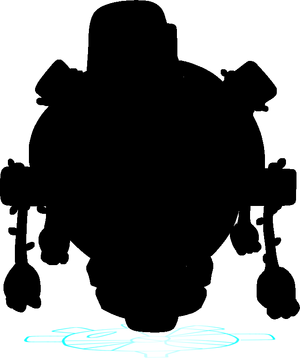 The next title in GD Gaming's flagship series involves Danny traveling to make peace with a nearby nomadic tribe. This presentation introduces a key member to the tribe in the peaks, who valiantly stands in Danny's way in hopes of victory. 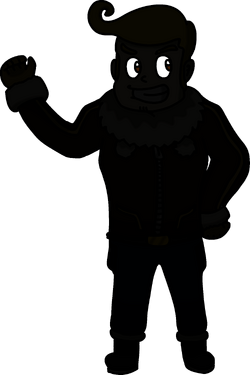 Retrieved from "https://fantendo.fandom.com/wiki/Fantendo_9th_Anniversary_Showcase/Previews/GD_Gaming_Studios?oldid=2064415"
Community content is available under CC-BY-SA unless otherwise noted.