Welcome to Fantendo, wiki of video game fanon, news, and discussion.
We are currently editing 42,760 articles, and you can help.


New to the wiki? Remember to read our rules and page standards before contributing!
Want to expand a page? Try checking out the short pages list.
Want to adopt a page? Check out the abandoned content.
Want to create your own page? Check the wanted pages.

As the world faces dual pandemics of racism & COVID-19, you can use your creative voice to inspire positive change while staying safe.

Have fun on Fantendo! We are meeting our moment, and we shall overcome.— Plumber (Talk)
Wiki Features
Articles
News
Upcoming Releases
Sysop Approved Articles ★

Like the original game, Super Smash Bros. Something Else's goal is to create the biggest and most fun Super Smash Bros. game. Like its predecessors, the game is a crossover between various Nintendo and 3rd-party video games in an all-out slamfest. Changes to the formula primarily included changes to all returning veterans, alongside a wide variety of new characters and game modes. (read more) 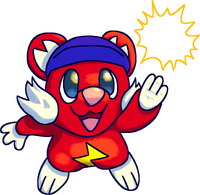 Been one year since the edit button's broken.

Read Full Post
[See all blogposts]
Events
December 8
No events today!
Other Fantendos Around The World 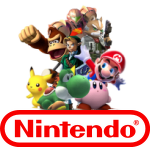