Exoverse is an action-adventure video game developed by Toroko. It will be released for The V² and is more or less the main title linking many of the games. It stars characters from the Fantendoverse, the Lapisverse, the Mysteriousverse, Doodleland, characters from Exotoro's sketchbooks and more, basically encompassing everything Exotoro has ever made. It was announced at the Fantendo Holiday Showcase 2015.

Similar to the LEGO series of videogames, players can control a insane amount of characters each with their own unique abilities.

A long time ago, a race called the Celestials inhabited a place called the Dome. Outside was of the dome was a unknowable place where death and night dwell. All else was empty, silent, endless, darkness... inside the Dome, was a machine that spun, creating the universe and time outside of it.

Thousands of Celestials inhabited the dome, turning the machine to create the universe. Entrh, the Celestial in charge, was a mean and cruel Celestial, hiding the ones he felt were inferior into the darkness.

This went on for many cycles, until one day a Celestial named Spira was chosen as undesirable. Her hand had rotted away from turning the machine so many times that she was considered inefficient and cast into the darkness with the other undesirables.

It was dark and oh so endless. But the machine cranked out energy and time and the universe, and Spira created a hand with the ebbs of the universe and time. Instead of fingers was just a giant drill.

She followed the Universe back to the Dome, and used her hand to smash into the dome. The Celestials were mad, for she was destroying the dome and their hard work. She slammed her drill hand into the machine, creating cracks in it. As the machine continued to spin, it began to become distorted and segmented. While the Celestials were initially mad over this, they discovered they were different universes of their own; instead of one universe, there were now infinite universes...

Spira was outcast into the Darkness, but the Darkness is now the infinite unknown, so there is no telling where she could be now...

You unlock all six of these characters from the first chapter in the story.

You unlock these characters through the levels.

These characters come from an green portal that requires you to defeat them in order to unlock them. They were all originally .snickedge (t∣b∣c)'s characters.

You have to buy these characters to unlock them.

Variants of the characters. These have different appearances and possibly different abilities. 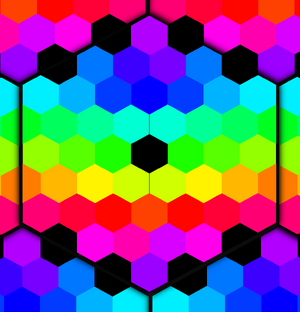 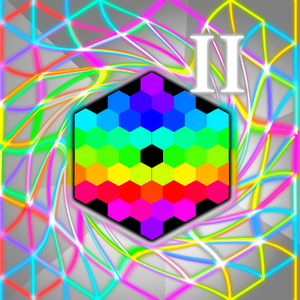 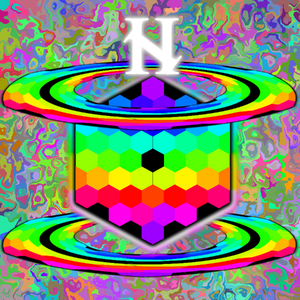 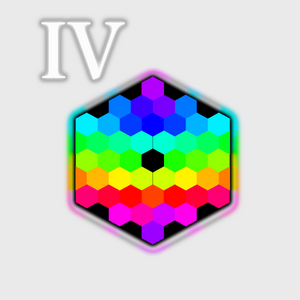 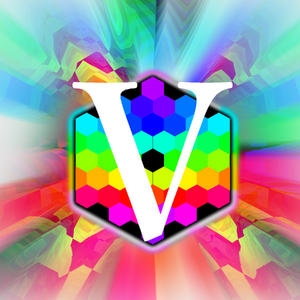 Regular cover with no branding.

Special cover with no branding.

Collector cover with no branding.
Add a photo to this gallery
Retrieved from "https://fantendo.fandom.com/wiki/Exoverse?oldid=2201009"
Community content is available under CC-BY-SA unless otherwise noted.