Start a Wiki
Elementals is a puzzle game by Boss Games created for the New Nintendo 3DS on New Years Eve. It stars different Elementals trying to get back home.

The gameplay of Elementals is simple. Using each Elemental given, you need to get them home. To do that however, you'll have to bypass obstacles by combining different elementals together. For example, to put out a fire if you weren't given water, you could mix Fire & Ice to cause Water to pour down on the fire. You can also combine two Elementals of the same type to get a powered-up version of their ability. Electricity + Electricity would cause a massive blast of well, electricity to rain down. However, you need to be careful not to destroy other elementals.

If you used Fire while near Ice, while it could create Water it would also destroy the ice. If you used Fire right next to ice, both would be destroyed as the water would put Fire out. Each elemental can also pass through different obstacles unharmed to reach switches or buttons. Fire can walk through fire, electricity can walk on Electric Panels, etc.

80 Years after World War III, Humanity had wiped itself out. Families failed to escape the planet as the nukes fell and the explosions swallowed up the city. Eventually a new species came into existance - Elementals. The Elementals decided to explore this new planet, and find out what the hell happened here. Each Elemental split into groups to explore as each of them had their own benefits. The only two who didn't split into a group were Life & Death, girlfriend and boyfriend, who instead would try to talk to the Elementals through some old communication systems they found. Unfortunately for all the elementals, there are many obstacles, mutated animals, and more still inhabitating the planet of Earth.

Elemental Party is a brand new mode added in the Party Time! Update. In Elemental Party, you choose a character out of every elemental and a level theme/board to play on, the DLC elementals and level themes do require that dlc to use. There's also some boards not based off of any existing themes that are based off of scrapped level themes. The goal of Elemental Party is simple - using a amount of turns (chosen at the menu as well as CPU Difficulty) to get the most diamonds as possible. The winner is sent to the Party Square where they get to show off their dance moves infront of every elemental in the game, with the player choosing from a list of dance moves. After all the elementals have moved, a minigame is randomly chosen.

Bold indicates the elemental is only in the bonus stages.

Italics indicates the elemental is only in DLC.

Bold and Italics indicates the elemental is unlocked with a amiibo.

When Elementals was first announced at E3 2015, nearly everyone was skeptical assuming it would flop. However when it came out, the game was a hit, with the average review score being 8/10. It has been popular enough to score a entire DLC featuring brand new elementals that weren't added in the base game, free updates, and more.

Released 2/8/16, the Sweet DLC included a brand new theme for levels - Candy. It also included a Level Maker where people with the dlc can create & share custom levels with eachother, and they get to choose what elementals the player has and how many. Sweet DLC also introduced 3 new Elementals: Chocolate, Wind, and Cosmic.

Released 4/2/16, the Sweeter DLC included multiple things - three new themes, new enemies, 2 elementals, and if you didn't buy it yet then everything in the Sweet DLC. The Sweeter DLC is $12.50 if you haven't bought the Sweet DLC, and $6.25 if you have bought the Sweet DLC. It also features (if you bought The Castle DLC) over 80 new challenging levels, and in the Level Maker you can write messages using the new feature exclusive to it - Signs. The themes include Abyss, Core, and Thunderstorm. The new enemies all reside in the new themes - Thunderboar, Bergshark, Chasmgon, and Anglifin. The new Elementals include Bubble & Acid.

All updates are for free and are compatible with DLC.

Released 1/29/16, The Big Update is a big update that includes new elementals, amiibo support, new level themes, a new mode, and a couple other things.

Released 3/13/16, The Campaign Update included more amiibo support, the ability to add NPCs to your level maker levels, and a Campaign with 16 worlds, each with a boss at the end of it. Whenever you buy a DLC or unlock an amiibo level theme, you get more worlds based off of the contents of the DLC. After beating the campaign, you're able to play a Bonus Boss Rush with every single boss. The first time you play it, there's bosses from Amiibo and DLC if you bought it or not. After that, you'll have to buy the amiibo or DLC to encounter them.

In the Level Maker, you can create levels using level themes and a list of obstacles, as well as a list where you can add in elementals. There are also several features.

Bold indicates the obstacle is only in the bonus stages.

Italics indicates the obstacle is only in DLC.

Bold and Italics indicates the obstacle is in a stage unlocked with a Amiibo.

Italics means that it's unlocked from a DLC

Bold means that it's unlocked from a Amiibo 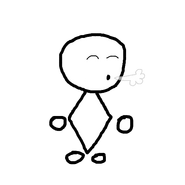 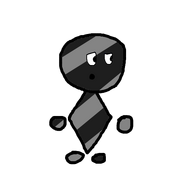 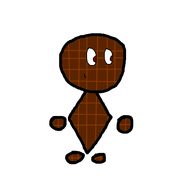 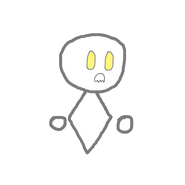 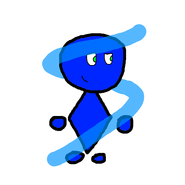 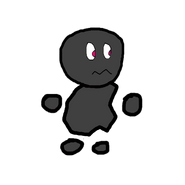 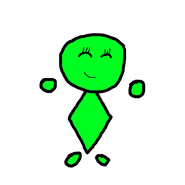 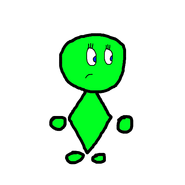 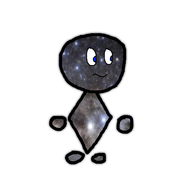 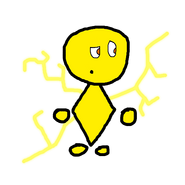 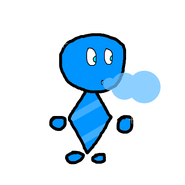 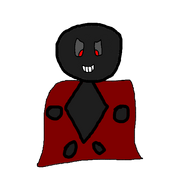 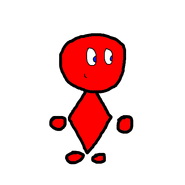 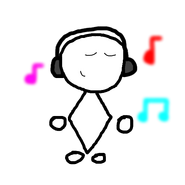 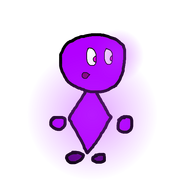 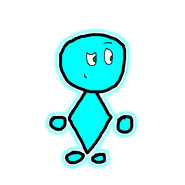 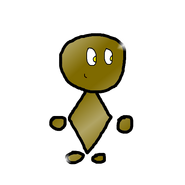 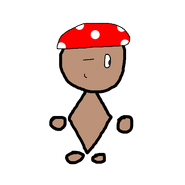 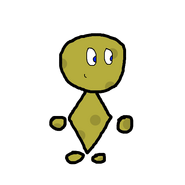 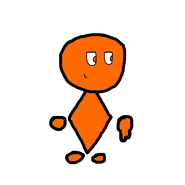 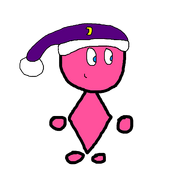 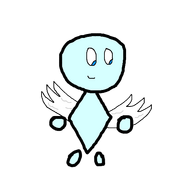 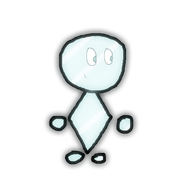 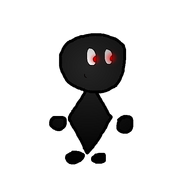 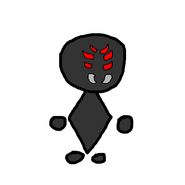 Arachnid Elemental
Add a photo to this gallery

Retrieved from "https://fantendo.fandom.com/wiki/Elementals_(video_game)?oldid=2540361"
Community content is available under CC-BY-SA unless otherwise noted.