The gameplay of Budokai Battle is very similar to the other Budokai games; basic kicks, punches and combos are available, along with the "Ki Blast" button and a direction leading to a more powerful version of that attack, for example a Kamehameha or Destructo Disc. The game makes use of a multiple health bar system, with each character having a maximum (determined in the game options) of six health "blocks" that are worn down until the character reaches zero, when they are knocked out.

It also makes use of a "Fatigue meter" - blocking and certain attacks use up fatigue and when this reaches zero, the character is stunned for a few moments while he or she recovers - and the "Ki meter", which is a gradually regenerating bar that provides power for larger energy attacks, transformations, "powering up" and the game's finishing moves, "ultimate" attacks. In order to transform, you press down on R1 (in the PlayStation 4 version) or RB (in the Xbox 1 version).

Any character in the roster can also be picked as a "support" character - support characters are available in every fight and may be activated in a similar way to drama scenes. A cutscene will begin and the character will be shown deflecting an energy blast, kicking the opponent or standing in the way of an attack in order to defend the player, transferring itself to affect the battle in a number of ways, such as enhanced ki regeneration, damage down or fatigue down. The game then returns to normal gameplay.

Each character can be optionally customized by selecting one of three or two ultimate attacks that every character has. The weaker moves take shorter to charge, while the stronger attacks take longer.

Certain characters have special traits that can alter the course of battle: 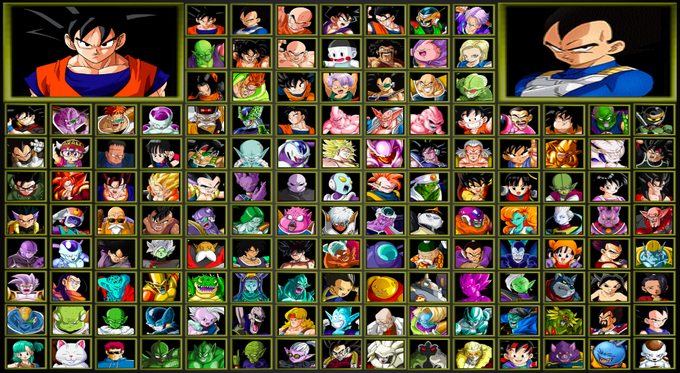 Retrieved from "https://fantendo.fandom.com/wiki/Dragon_Ball_Z_Budokai_Battle_Heroes?oldid=3124717"
Community content is available under CC-BY-SA unless otherwise noted.