Doom Dome Battle 2 (運命ドームの戦い2 Unmei dōmu notatakai 2) is a video game developed by Dark Heart Games and published by Fantendo. It is the sequel of Doom Dome Battle and also the second game in its series, a fighting game featuring a wide variety of characters, with many in-game references to popular culture such as movies and games. It is a fighting game in the same fashion of Tekken and Dead or Alive.

Doom Dome Battle is a fighting game in which players control characters with different fighting styles and special attacks, engaging in one-on-one combat to deplete their opponent's life gauge. The game features 2.5D graphics; movement is restricted to a two-dimensional plane, while the characters and backgrounds are rendered in a three-dimensional fashion. Each match consists of a single round with each player bearing two life bars.

The stages, based on various locations that appear in the story mode and are all locations inside of the dome in which Wildefort is trapped. And although being a singular location it varies very much in environment. Some stages even feature interactive environments. If an opponent is hit with a heavy attack near a corner of the arena, it launches them, triggering a transition animation and taking the fight to a new section of the stage. Each section also contains objects that characters can interact. Players have the option to turn off interactive elements and stage transitions.

The Story mode is split into several chapters. As the narrative plays out, the player swaps between different characters. It is the single player campaign along with Arcade mode in which one can choose a character and fight a series of battles. The other two modes are Multiplayer and Online. Playing through any of the game modes, including online matches with optional goal objectives, will net the player experience points that may be used to unlock alternate costumes, music, concept art, and other rewards.

Each character has a set of button combo's for their special attacks, but of course their specials attacks work different. Each character also has a Doom Attack which is their most powerful attack which pulls the opponent into a cinematic and deals massive damage on them if the right action is performed. These actions vary from pressing the correct combination on the control pad, spinning the analog stick, tapping to fill up a bar and timing to press the correct button. The Doom Attack Gauge is filled up by successfully performing combo's.

The full story can be read at: Doom Dome Battle 2/Story

Like in the previous installment this game takes place in Wildefort and its outskirts in the Fantendoverse. Not much has changed from the previous game, the stages being pretty much the same, with a few additional ones. The area varies from the surface, to Hell and even the heavens. Wildefort is known for its environmental landscape like a snow topped mountain, an Asian district, an industrial area, a deep forest and much more. It is a very attractive place for tourist to come and visit. 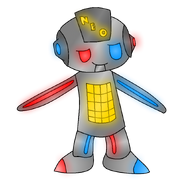 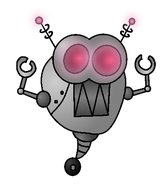 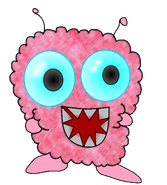 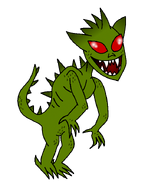 Ghost of Christmas Past

Phantom of the Opera

Count Botis
Add a photo to this gallery 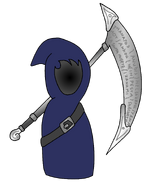 Faust (DLC)
Add a photo to this gallery 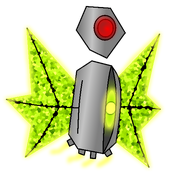 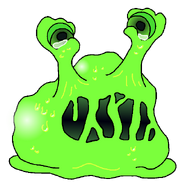 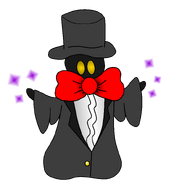 Kuma
Add a photo to this gallery 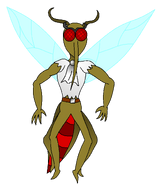 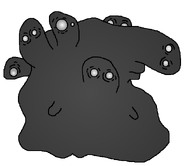 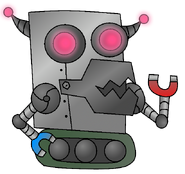 Reflection
Add a photo to this gallery

All hazards can be turned off in the options menu.

When purchasing or downloading Rokukai's Demon Bounty you will receive a code that will allow you to download Faust as a playable character in the game.

When purchasing or downloading Mission Alpha you will recevie a code that will allow you to download a new stage, "Distopian", which is part of Wildefort's apocalyptic future. In addition certain characters will receive an additional alternate costume taken from the game: Cyberno.α, Violet Snow, Giselle Pindar, Denzel Pyrotic, Terminus X9, Madarai, Prince Bucksalot, Justin Bailey, Scarlet Blair and Shaniqua.

Retrieved from "https://fantendo.fandom.com/wiki/Doom_Dome_Battle_2?oldid=2561019"
Community content is available under CC-BY-SA unless otherwise noted.