There are 8 playsets in Disney Infinity 3.0. Four Star Wars, two Disney and two Marvel. The playsets from Disney Infinity and Disney Infinity 2.0 will not be playable with 3.0. However, if you put the playset pieces on the base, you unlock all the items from that playset for use in Toy Box 3.0

The Prequel Trilogy Playset is sold seperately. Obi-Wan Kenobi and Anakin Skywalker come with the playset. Yoda, C-3PO, R2-D2, Darth Maul and General Grievous are sold seperately. Kit Fisto from the cartoon playset is playable in the prequel playset.

There are two Disney Originals playsets in Disney Infinity 3.0. These playsets are Ducktales and The Three Musketeers.

The DuckTales Playset comes with the Disney Starter Pack, and is sold seperately for those who bought the Star Wars or Marvel starter packs for 2.0. The Starter Pack comes with Scrooge McDuck, Huey, Dewey and Louie and Webbigail Duck. The playset comes with Scrooge and Huey, Dewey and Louie. Webby, Gyro Gearloose, Magica De Spell and a Beagle Boy are sold seperately. Donald Duck from Disney Infinity 2.0 will be playable in this playset.

The The Three Musketeers playset is sold seperately as a playset. The playset contains Goofy, Minnie Mouse and power discs allowing Donald and Mickey to wear the musketeer costume. Pete will be sold seperately. Sorcerer's apprentice Mickey and Donald Duck from Disney Infinity and Disney Infinity 2.0 will be playable in the playset. The Beagle Boy from the Ducktales playset will be playable in the three musketeers playset.

There are two Marvel playsets in Disney Infinity 3.0. These playsets are X-Men and Howard the Duck.

Crystal Darth Vader
Add a photo to this gallery

The Three Musketeers Playset
Add a photo to this gallery 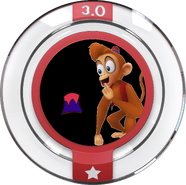 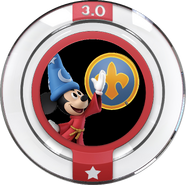 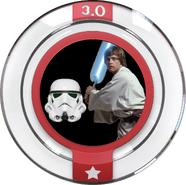 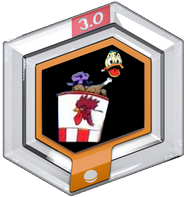 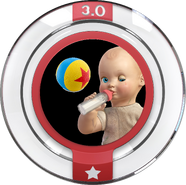 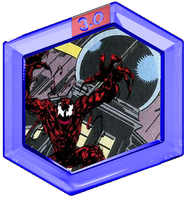 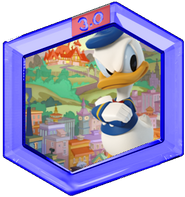 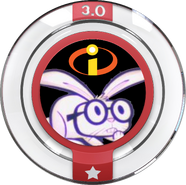 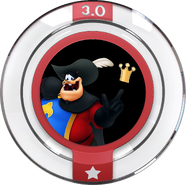 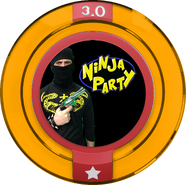 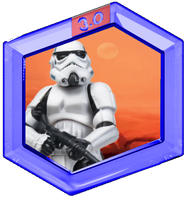 The Battle of Dathomir 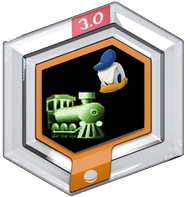 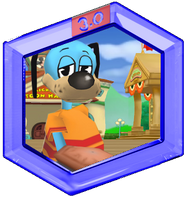 Trouble in Toontown
Add a photo to this gallery

Retrieved from "https://fantendo.fandom.com/wiki/Disney_Infinity_3.0:_Star_Wars_Edition?oldid=2876594"
Community content is available under CC-BY-SA unless otherwise noted.