Did You Know about Voidverse? 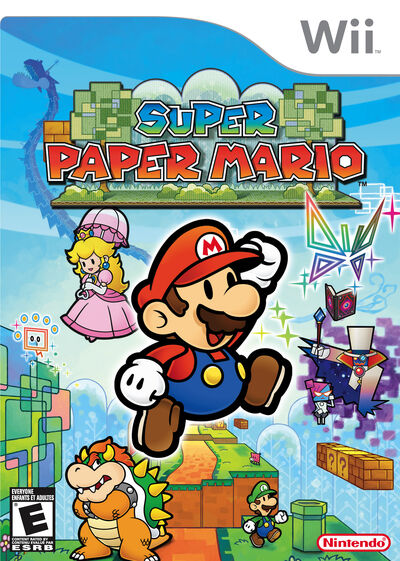 Voidverse owes its life (at least in its current form) to Super Paper Mario. During the time The Original Sixty Four Saga was written, DK was in the process of completing Super Paper Mario, in which an entity known as The Void ends up absorbing all worlds. This Void is the direct inspiration for the Void world that appears in Voidverse. Likewise, the only reason Dimentio makes an appearance in The Original Sixty Four Saga is because of this.

Retrieved from "https://fantendo.fandom.com/wiki/Did_You_Know%3F_DK/1?oldid=863406"
Community content is available under CC-BY-SA unless otherwise noted.