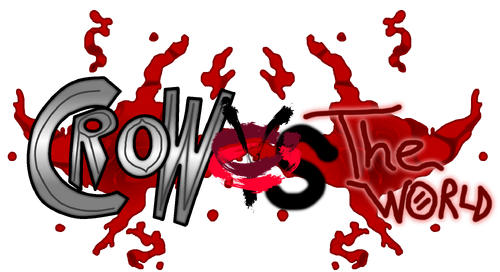 Crow vs the World is a video game created exclusively for The V². It stars Crow as she takes on some past enemies set out to destroy her under the umbrella organization known as R.O.S.E as well as conflict with the United States military. 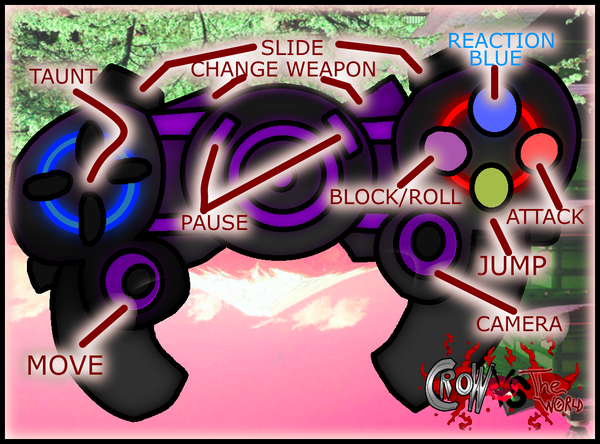 Crow vs the World sees you controlling Crow from a third person perspective. You hack and slash through enemies using your katana, although you may have to make use of other weapons later on during the game. The katana blades can be executed through a tap or holding down the katana will allow you to execute an explosive, atom destroying strike.

You will have to execute some moves using the

button. These allow you to use "Reaction Blues", timed attacks that require tapping the button at the right time to execute a powerful reaction attack. Each reaction blue is unique but easy to execute if you have good timing.

Crow can also execute slides that trip enemies onto the ground or allow her to get under some crevices. She also has the ability to taunt and earns taunts during the game's duration. The player can customize these taunts at any time. They have various effects on enemies depending on what kind of taunt they are.

Blood Money by defeating enemies. Blood Money comes in the form of red coins and can be used to buy alternate outfits, taunts, and more.

This is basically the main mode of the game and it follows a narrative where Crow faces off a bunch of her past enemies and some opposition from the military. More details to follow! 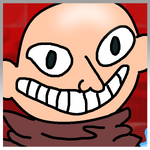 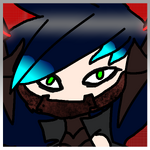 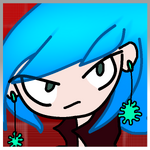 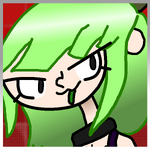 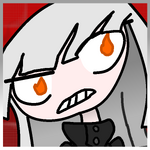 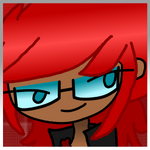 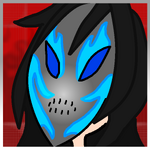 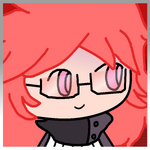 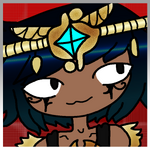 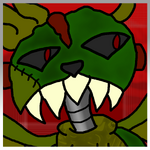 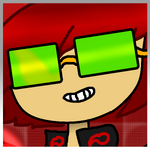 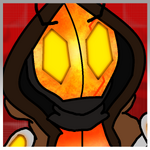 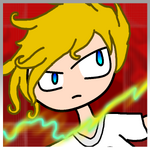 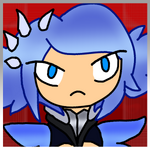 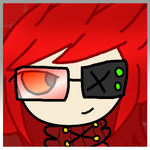 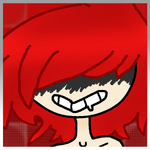 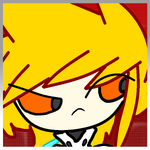 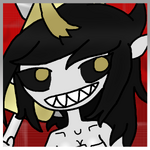 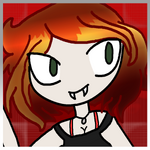 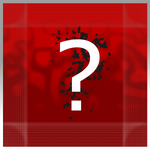 You can assign four taunts to Crow to use. Each taunt has a certain aspect (Moody, Show-off, Fierce, or Flirty) to it that makes bosses or enemies react to slightly differently. 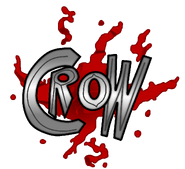 Retrieved from "https://fantendo.fandom.com/wiki/Crow_vs_the_World?oldid=2350704"
Community content is available under CC-BY-SA unless otherwise noted.