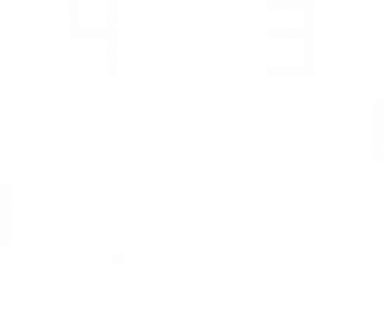 The Color TV-Game 15 was the second entry in Nintendo's Color TV-Game line, the company's first attempt at breaking into the video game business. It was only ever released in Japan, in 1977, and was so named because it featured nine more "games" than its predecessor, the Color TV-Game 6.

The "games" were all clones of Pong, however.

The consoles languished in Nintendo's history until Smash 4, which introduced the CTVG15 as an Assist Trophy. In Super Smash Bros. Ultimate, should you get this Assist Trophy, the rest of the screen dims, likely to increase visibility, as in both Smash 4 games, the borderless white sprites could have been impossible to see on some stages. It is currently the oldest entity in the Smash Bros. games, beating out both Mr. Game & Watch and Pac-Man, the oldest playable characters, by three years. In the Smash Bros. games, the "ball" inflicts severe damage and knockback on opponents and can reflect back projectiles.

In Ultimate, the CTVG15 cannot appear on:

Almost every Smash Bros. fangame on Fantendo made after the release of Smash 4 (or those who made a lucky guess...) will have this thing as an Assist Trophy, functioning much like it does in canon. Some specific examples:

The CTVG15 appears here as an Assist Trophy. However, there are a few differences compared to canon: