Circus Camp is an horror, puzzle and mystery & crime-solving game developed and published by Zilliez Games, released exclusively for the Wii U, and later ported onto the Nintendo 3DS. It is the first game within the Circus Camp series, and as stated by its creator, many other sequels and spin-offs will follow after the release of first game.

Kaitlyn Wilson, an 8-year-old girl, who gets mistreated by her family escapes from home to get away from her family's cruelty. Kaitlyn soon comes across a circus which is filled with laugher, clowns and animals. Unaware of these things due to her not being able to experience the outside world, Kaitlyn gets excited about all of cheerfulness and decides to go and sneak inside to see all of the fun.

After the show was over, everybody had gone home and the clowns and staff were locking up in the staff rooms. Kaitlyn noticed a candle burning on a table at the side of the tent. She had never seen fire in her life and she found the flame pretty, so not knowing the pain shock she would get, Kaitlyn put her hand in the flame. The flame scoulded Kaitlyn's hand, and she squealed in pain and flung her hand backwards, knocking the candle off of the table, and setting the circus tent on fire.

Unsure of what to do, Kaitlyn ran out of the circus. In a terrified shock, she watched as the circus got covered in embers, and as the clowns and the staff all sadly died in the fire.

Kaitlyn was horrified by the fact she caused such a disaster and ran off. She was reported missing by her family, but no traces were found.

After the circus tent got burnt down, the whole town was saddned by the bad news, due to them loving the circus. Many children were upset and many memories were left outside of the burnt circus tent to remember the clowns, staff and animals who lost their lifes in the mysterious fire. The candle was found, but there no evidince of it being an attempted murder, so it was just called an unknown accident.

Most of the towns' people moved away because they were saddened of the blaze and the deaths.

But, what is unknown is that some of the lonesome souls from the dead clowns and animals are still wondering around the debris of the circus tent, eager to find out why the fire started and if it was an accident or not...

You are a ghost clown searching for clues of what exactly happened at the fire which caused your death. You have to solve many agent/horror themed puzzles, look for finger prints, blood splats and other traces of evidince, but there is also an evil presence trying to stop you...

You must shoot all of the evil spirits in the tent to collect souls. Watch out to see if your battery doesn't die!

Race against the timer around the circus tent collecting balloons. 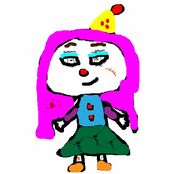 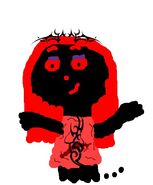 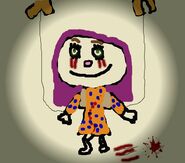 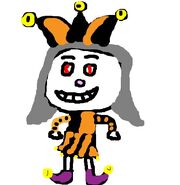 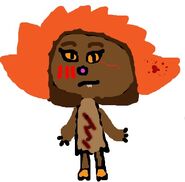 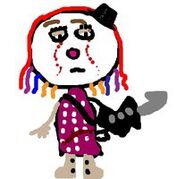 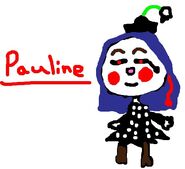 Kaitlyn Brown
Add a photo to this gallery

The pets only appear in the animal pen at Cranberry Circus which you have to round up to find evidence. 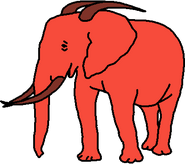 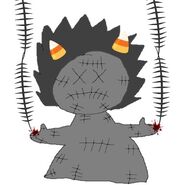 Stitches.
Add a photo to this gallery

Retrieved from "https://fantendo.fandom.com/wiki/Circus_Camp?oldid=2518864"
Community content is available under CC-BY-SA unless otherwise noted.