Cape Mario (Japanese: マントマリオ Manto Mario) is a power-up that appears within the Super Mario series. This powered-up form changes little in the way of the effected's design, merely granting them a yellow cape that has officially been dubbed the Magic Cape.

In manner similar to the earlier Raccoon Mario and Tanooki Mario forms from Super Mario Bros. 3, getting a running start before jumping would cause Cape Mario, or any other character in this form, to fly upwards at a high speed. Unlike those aforementioned forms however, the Cape Feather merely allowed one to fly upwards following the momentum from their initial jump and would not allow them to fly through the entirety of a stage. While Cape Mario's descent would normally be slowed down as well, while gliding the player can force Mario to fall at a high speed and defeat enemies with a body slam attack. Though this requires some amount of skill to perfect, players are also able to time the use of Cape Mario's ability to enter and exit this Ground Slam technique in order to glide through stages. Mario, Luigi, and other characters could acquire this power by touching a Cape Feather. Other than the ability to fly, Cape Mario draws several other similarities to its preceding Raccoon and Tanooki Mario forms: Cape Mario can whip his cape around to act as a close-ranged attack to defeat enemies or spin Rotating Blocks to pass through them.

In official titles, Cape Mario has largely been replaced with other Power-ups such as Wing Mario, Flying Squirrel Mario, Raccoon Mario, and Tanooki Mario. Cape Mario is however used as the inspiration for Mario's side special move in the Super Smash Bros. series, where Mario can whip his cape in a similar style to reflect projectiles or turn opponents around. 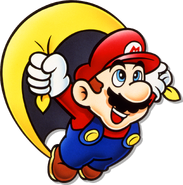 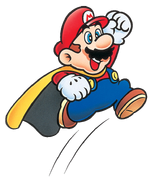 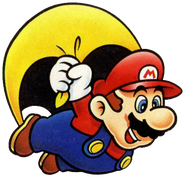 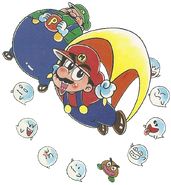 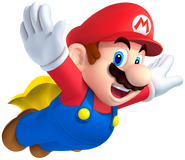 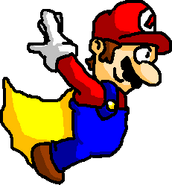 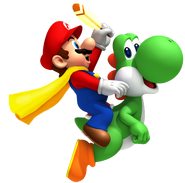 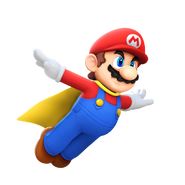 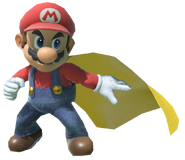 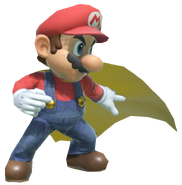 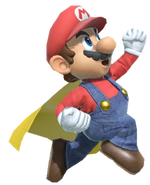 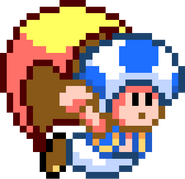 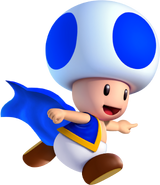 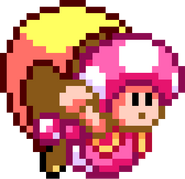 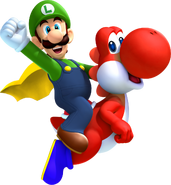 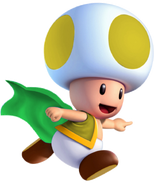 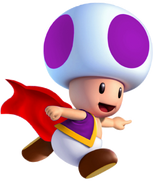 Cape Purple Toad
Add a photo to this gallery

Retrieved from "https://fantendo.fandom.com/wiki/Cape_Mario?oldid=3009148"
Community content is available under CC-BY-SA unless otherwise noted.