Once upon a time, in a magical world, there was a village of amourphus (i totally spelled that wrong) candies. Life was happy for all of them, but one. He preferred to be called Sour, because he was an asshole mean. One day, there was a festival with fun and foods, but

Lollivile:The town the Middle class Candy People live in.It has bouncy gumdrops you can jump on.

Rock Candy Cave: A cavern the gang visted when they were young. they suspect the virus leads to here.

Castle of Sweets: King Twinkie is infected! GET HIM!

Big Bad Building Corp: Broc is building his mega weapon in here, so lets go blow it up!

These are the controls. 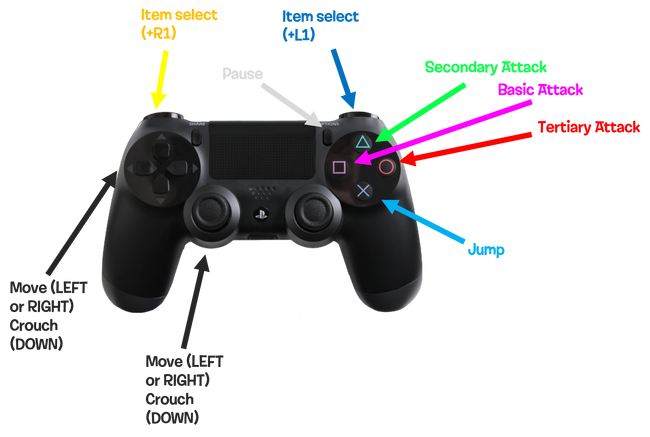 There are 4 starter characters at the start, and 10 unlockable characters.

The character selection screen.
Add a photo to this gallery

Retrieved from "https://fantendo.fandom.com/wiki/Candy_People?oldid=2328133"
Community content is available under CC-BY-SA unless otherwise noted.