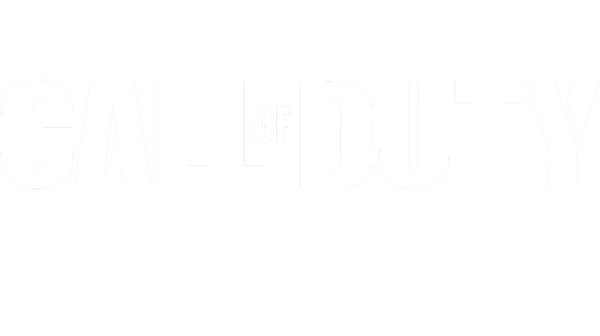 Call of Duty: Civil Warfare is a crossover between Call of Duty and This War of Mine developed by Revelation Heroes Entertainment whilst at gunpoint. It is mostly an FPS, with survival mechanics, base-maintanence and some RPG elements. It was released on the 1st of March, 2020.

Call of Duty: Civil Warfare is a survival-themed FPS where the player controls a group of civilian survivors in a makeshift shelter in the besieged, war-torn city of Freedom, America. The main goal of the game is to survive the war by killing everybody who you don't like. Most of the characters under the player's control have no military background nor any kind of survival experience, but will be incredibly skilled anyway. It is the player's responsibility to maintain their characters' health, hunger and mood levels until they kill all the bad guys and end the war.

During the daytime, hostile snipers will prevent the survivors from venturing outside, thereby offering the player time to craft tools from gathered materials, trade, upgrade the shelter, cook food and heal the survivors. At night, the player is given the opportunity to venture out and scavenge nearby areas for valuable resources for their everyday survival. During this scavenging missions, the player will encounter bad guys who they must shoot and kill.

There are two different single player modes: Campaign, which follows the story of Michael 'Turtle' Johnson as he tries to protect his young daughter from the war, and Challenge mode, where they play as one of 12 different survivors and must survive a certain number of days through randomised events. Challenge mode can also be played in Co-Op.

In both Campaign and Challenge mode the player must collect resources to aid in their survival and build new equipment for their hideout. In Campaign, the player generally plays as Turtle. In Challenge mode, the player can select which of their available survivors to play as at any given time, and who will accompany them on Raids. If the player runs out of Food, non essential characters will begin to die off. If characters are hungry, they will have reduced health and stamina. If characters fall ill due to lack of heating they will have blurred vision, increased cooldowns on their unique abilities, and will require more food to survive. If all characters die in challenge mode, the game will end. In both modes spare weaponry will be left at the shelter and be used by survivors not on raids to defend the shelter from threats.

There are also three different multiplayer modes: Multiplayer, Zombies and Warzone. Multiplayer is the traditional multiplayer experience, with selectable 'heroes', each having unique abilities. Zombies is a new take on the classic Treyarch Zombies experience, and Warzone is a battle royale mode. There's bound to be a new fad in 6 months we'll cash in on too. Maybe make an FPS MOBA or something.

The year is 2030. What intially began as a series of covert operations on American soil quickly escalated into the Second Revolutionary War, with the Koreans providing aid to religious extremists declaring war on 'Old America'. Six months later, and most of America's eastern coast has fallen to the New American Revolution. Having severed ties with most of their allies, this is America's most desperate hour.

The city of Freedom, located in the middle east (of America) is right on the border of the joint NAR/Korean forces and the American/French warzone. With nowehere to run, countless civilians have been trapped in the city and are now forced to contest with the soldiers on both sides.

During the night phase, the player selects a location to raid. The actual story only progresses when particular areas are raided, which will open the next set of events. Completing these events will unlock the next arc, which is always initiated by raiding a key area.

Like the selectable characters of the other game modes, Turtle has a special ability. After building it during the prologue, he permanently carries a makeshift riot shield with him which absorbs damage and can be used to batter enemies. If it takes enough damage, it will break and Turtle must repair it at a crafting bench, though this uses no resources. He also has several ultimate abilities which he can equip and use before raids.

Retrieved from "https://fantendo.fandom.com/wiki/Call_of_Duty:_Civil_Warfare?oldid=3145862"
Community content is available under CC-BY-SA unless otherwise noted.