Caeda or Sheeda is the most recurrent female character from the Fire Emblem series. She appears along with Marth as a major protagonist in the first game, Fire Emblem: Shadow Dragon and the Blade of Light, released for the Famicom system in Japan. She is Marth's wife and Chrom's great grandmother, effectively making her Lucina's great-great grandmother. She is first one of the female charcters of Fire Emblem series, the others being Anna, Linda, Tiki, Celica, Julia, Lilina, Lyn, Eirika, Mia, Micaiah, Kris, Lucina, Robin, Tharja, Lissa, Corrin, Azura, Camilla, Sharena, Byleth and Edelgard. 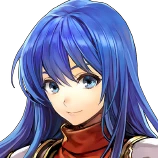 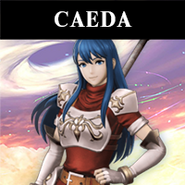 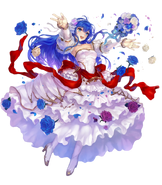 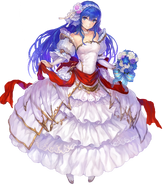 Add a photo to this gallery
Retrieved from "https://fantendo.fandom.com/wiki/Caeda?oldid=3208804"
Community content is available under CC-BY-SA unless otherwise noted.