Button Medals is an online achievement and reward system developed by Puddles for games by Button Studios on the company's console, the Nymbus, similarly to Xbox Achievements and PlayStation Trophies. Button Medals were announced on September 25th 2018, where it was revealed that Button Medals would launch on the Nymbus with games including Fruit Punch and Super Smash Bros. Aether.

Button Medals is a service that rewards the player with Medals as they complete in-game challenges and criteria. The number of medals a player earns from completing the achievement depends on the achievement colour.

Essentially, once the player completes an achievement, they earn a number of medals. Medals are highly valuable, as their main purpose is for purchasing downloadable content on the Nymbus Store. By earning medals and completing achievements, players can obtain software for free, which they would otherwise have to pay for.

Additionally, Button Medals introduces a leaderboard system, where players can view the medals that their friends have unlocked, and compare them against themselves and their other friends. There will be separate leaderboards, such as game leaderboards, displaying which players have earned the most medals in a certain title, and grand leaderboard, which displays the medals earned by players in all of their games.

Below is a list of the available medals. Note that this list is sorted by game, so all of the obtainable medals from one game will be grouped together. There is also a section for miscellaneous medals, which are earned by activating features around the home page and default apps of the Nymbus. 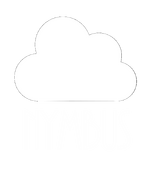 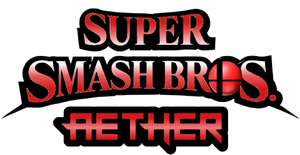 Platinum Medal
Add a photo to this gallery

Retrieved from "https://fantendo.fandom.com/wiki/Button_Medals?oldid=2838949"
Community content is available under CC-BY-SA unless otherwise noted.