Bonkers is a gorilla-like creature who is portrayed as a mini-boss in the Kirby series. At times, he is the helper for the Hammer ability.

Bonkers also appears representing the Kirby series as a playable character in Super Smash Bros. Channel. His moveset revolves around Hammer Kirby's movesets from the games. 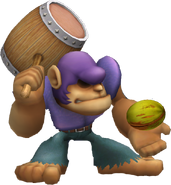 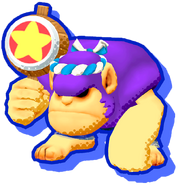 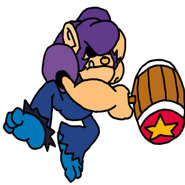 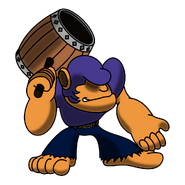 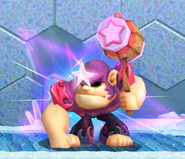