Bob-omb Buddies make a decent role in New Super Mario Bros.:Fusion. If an item called a Golden Bob-omb Statue is found then they will happily open a cannon to one of the game's "Secret Worlds". There are 4 of them in the whole game. 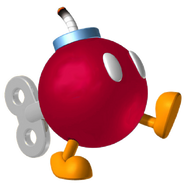 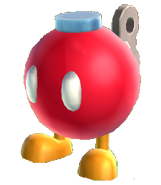 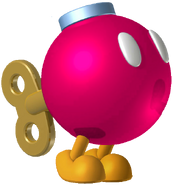 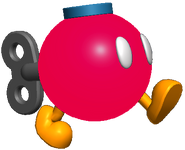 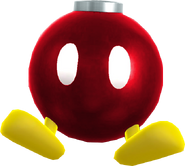 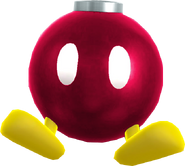 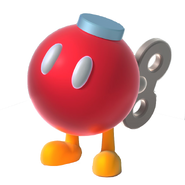