This article refers to the Fire Emblem character. For other uses, see Anna (disambiguation).

There are two different Annas in this game. 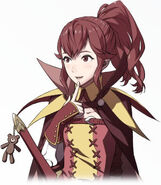 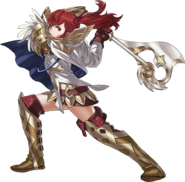