Welcome to Fantendo, wiki of video game fanon, news, and discussion.
We are currently editing 39,169 articles, and you can help.

Metroid Leviathan is similar to past 2D Metroid titles. The protagonist, Samus Aran, traverses an open environment in her Power Suit, using numerous abilities to explore and fight enemies. As she continues to explore more areas, she fills out her map and can find new rooms, often finding upgrades to her suit that can allow her to explore even further. (read more) 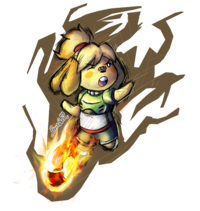 by RampageRoyale (t∣b∣c)
Latest Blogs
[See all blogposts]
Weekly Poll
The poll will close on July 30th
suggestions · results
Events
August 4
No events today!
Other Fantendos Around The World 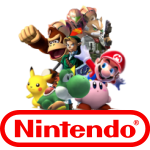